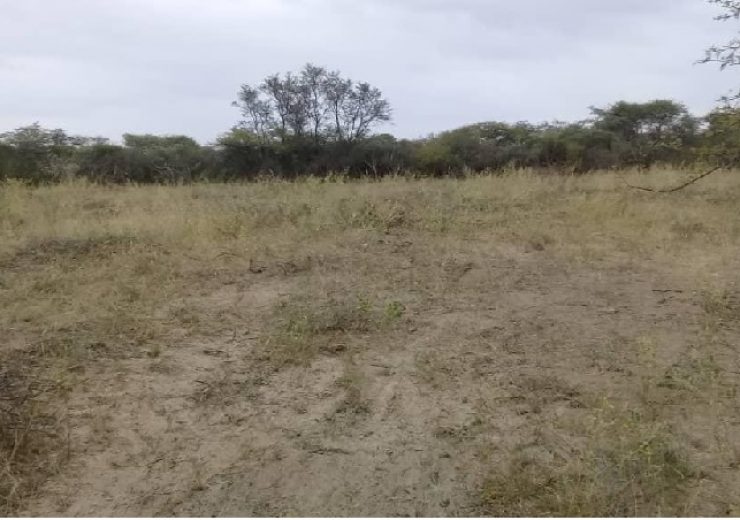 BotsGas is set to begin drilling of the first appraisal well at the Serowe coal seam gas project (Project Serowe) in Botswana this week.

The well is part of a six-well appraisal drilling campaign, which will be executed in two separate stages. Each of the stages will see the drilling of three appraisal wells aimed at confirming the company’s geological model for the area.

The drilling programme aims to mainly demonstrate the widespread uniformity of the Serowe Formation from which coal bed methane (cbm) is planned to be extracted.

Currently, Australia-based Pure Hydrogen holds the full ownership of the Serowe coal seam gas project. BotsGas is funding the appraisal campaign as per a farm-in deal to take a stake of 49% in the project.

The farm-in deal was signed by BotsGas in March 2020 with Strata-X Energy, which merged with Real Energy earlier this year to create a new company called Pure Hydrogen.

Pure Hydrogen managing director Scott Brown said: “Serowe is an exciting asset with good upside and the gas price in Botswana is very high at the moment. BotsGas’ team is well-placed to execute this program.

“They have the experience and the technical skills to unlock the value from these highly prospective leases. We will continue to update shareholders on progress as the program unfolds.”

BotsGas will first spud the Serowe 2 well followed up with the Serowe 3 and 4 wells under stage 1 of the campaign. Two of the appraisal wells will be converted to production wells, said Pure Hydrogen.

The third of the wells is in an outlying region and will be tested for the presence of high grade coal bed methane.

Pure Hydrogen said that the proposed drill sites have been prepared for drilling, while the required drill pipes have been delivered.

BotsGas has approvals in place for drilling more than 95 wells at the Serowe coal seam gas project, which is said to hold six trillion cubic feet of prospective resource.