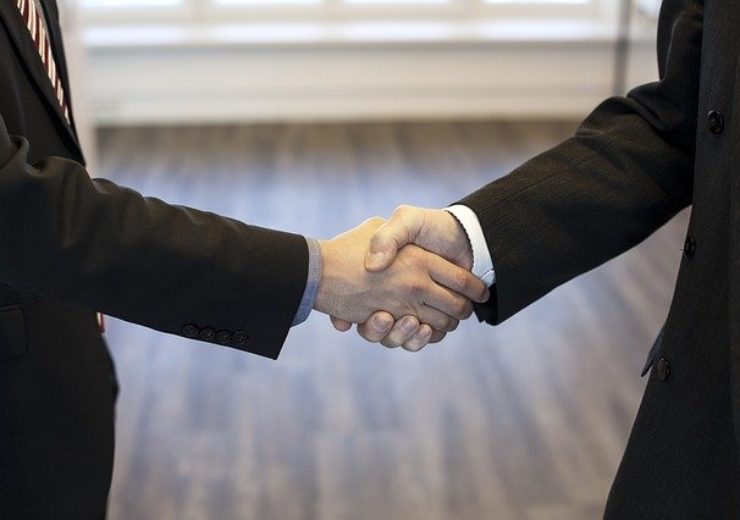 Strata-X Energy has signed a heads of agreement with Botsgas aimed at fast tracking the appraisal and development of its Serowe Coal Seam Gas Project (Serowe CSG Project) in Botswana.

According to Strata-X Energy, the heads of agreement covers a staged farm-out programme for de-risking the coal seam gas project located in the Kalahari Basin CSG fairway. The company, which owns 100% in the CSG project, said that the farm-out programme if successful will prove adequate reserves to secure a foundation gas sales agreement (GSA).

Under the terms, should Botsgas complete all the four stages of the farm-out, then it will increase its interest in all of the Strata- X Energy’s tenements in Botswana to 49%, while the latter will hold a 51% interest.

The heads of agreement permits the drilling of a firm vertical well with staged options for a further 18 vertical wells, which includes six additional appraisal wells and a maximum of three production pilots aimed at proving commercial gas flows and also for adding material reserves.

For the foreseeable future, Strata-X Energy will retain operational control of the Serowe CSG Project and expects to begin field operations early in the second quarter of this year.

Strata-X Energy stated: “If the farm-out proceeds, BotsGas will have the option at the end of each stage to elect to proceed to the next stage or to end the farm-out arrangement. Once BotsGas elects to proceed with a stage then Strata-X and BotsGas must complete the stage within a 12 month period.

“Each stage must be fully funded by BotsGas up to a capped cost which has been agreed between the parties on the basis of the estimated budget for each stage. Strata-X will only need to provide funding if there are cost overruns, which contribution will be made on the basis of 51% from Strata-X and 49% from BotsGas.”

The farm-out programme will be subject to various preceding conditions such as satisfactory due diligence by BotsGas and board approvals of the agreement terms.