Boralex's projects that have been selected include two solar and two wind farm projects, totaling 70.4MW 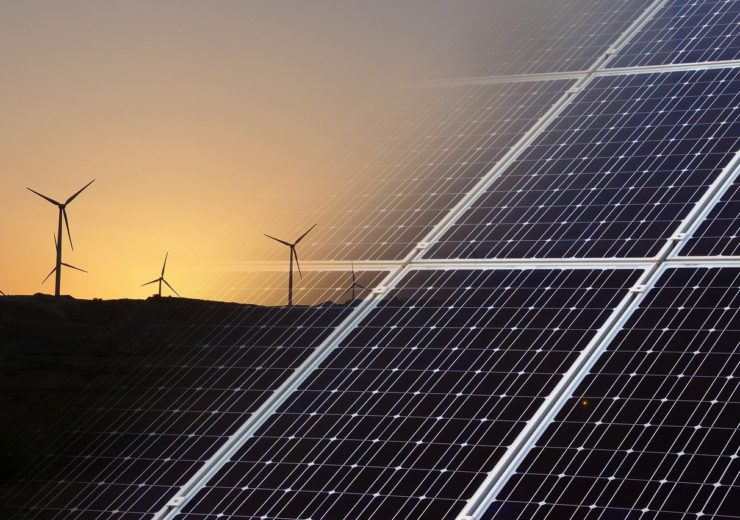 Renewable energy developer Boralex announced that four of its projects have been selected in the latest round of renewable tender calls conducted by the French Ministry for the Ecological and Inclusive Transition.

Boralex’s projects that have been selected include two solar and two wind farm projects, totaling 70.4MW.

The two solar projects include the 15.4MW Peyrolles en Provence in the department of Bouches-du-Rhône and the 12.5MW La Clé des Champs in Haute-Loire the seventh round of the national call for tenders for solar projects.

The two wind projects include the 25.2MW Mont de Bézard II in the department of Marne and the 17.3MW Extension Seuil de Bapaume in Pas-de-Calais, selected under the fifth round of the national call for tenders for onshore wind farm projects.

Boralex Europe vice president and general manager Nicolas Wolff said: “This success confirms that Boralex develops competitive projects, but also points out the vitality of solar power, a sector for which we have ambitious goals in France and in North America.

“For 20 years we have made a conscious effort to situate our projects locally, so that they promote jobs and economic benefits while allowing communities to fully engage with their objectives for the energy transition.”

Boralex stated that the four projects have received the necessary administrative authorisations and will enable it to receive a feed-in agreement for a period of 20 years from the date of commissioning.

The other three solar plants include the Sandy Creek, Bald Mountain and West River, each with 19.99MW of capacity.