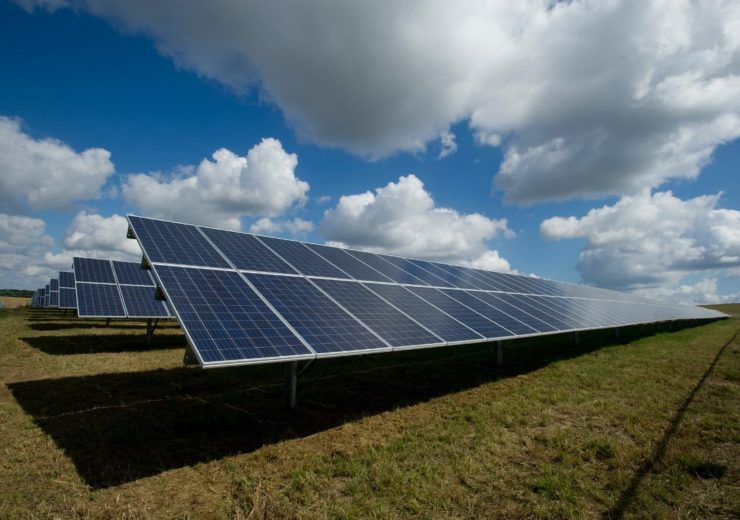 Boralex announced that its four solar projects totaling 180MW have been selected by the New York State Energy Research and Development Authority (NYSERDA).

The other three solar plants include the Sandy Creek, Bald Mountain and West River, each with 19.99MW of capacity.

Each of the projects are expected to create 50 to 100 jobs during the construction phase, in addition to long-term jobs to support their operations.

With the selection of the solar projects, Boralex and NYSERDA are now working on the execution of the Renewable Energy Standard Agreements for the purchase of RECs associated with the energy production of each of the projects.

Boralex president and CEO Patrick Lemaire said: “New York’s Green New Deal, is a nation-leading clean energy agenda that will aggressively put New York State on a path to achieve 70% of the state’s electricity from renewable energy by 2030, and Boralex is proud to be contributing to this movement.

“I would like to thank NYSERDA for this great opportunity and acknowledge the great work of my teams who demonstrated once again Boralex’s strong ability to adapt and stand out in a new market.”

“Not only was every project submitted selected, but the Boralex development team entered the New York market and took these projects from concept to today’s announcement in less than a year.

“These projects mark our very successful entry in the United States solar energy market and represent an important step in the achievement of our growth and diversification orientations of our strategic plan.”

Boralex is engaged in building and operating renewable energy power facilities in Canada, France, the UK and the US.