Boralex consolidates its presence in the UK by acquiring Infinergy, including portfolio of projects in development of 338MW 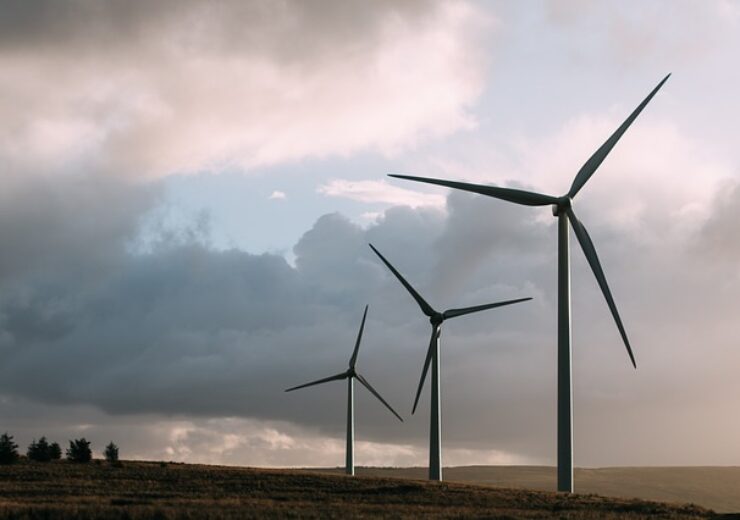 Boralex consolidates its presence in the UK by acquiring Infinergy. (Credit: Pexels from Pixabay)

Boralex Inc. (“Boralex” or the “Company”) (TSX: BLX) is pleased to announce that it has closed the acquisition of Infinergy’s interests in the United Kingdom. The transaction includes Infinergy’s portfolio of projects in development and its 50% interest in a joint venture formed with Boralex in 2017, as well as the integration of the Infinergy team–9 employees based in two offices in the United Kingdom–into Boralex.

The transaction will enable Boralex to benefit fully from the revenues and optimization initiatives related to the future operation of projects under development and ready for construction, including the Limekiln wind farm.

Boralex and Infinergy have been co-developing a portfolio of onshore wind projects in a 50/50 joint venture since 2017. As a result of the transaction, Boralex gains full access to a portfolio of projects of 338 MW.

This acquisition provides Boralex the opportunity to strengthen its European presence in markets with high potential for further development. Its strategic plan calls for doubling its installed capacity worldwide to 4.4 GW by 2025 and to again double such capacity between 2025 and 2030.

“This transaction will allow us to accelerate organic growth in a high-potential market in addition to contributing to the geographic diversification of our activities, two key elements of our 2025 Strategic Plan,” said Patrick Decotre, President and Chief Executive Officer of Boralex.

“Building from the fact that Scotland has a very favourable political climate for renewable energy development, we have identified the UK market as a high-potential target for developing onshore wind as well as solar and energy storage facilities. We are confident that Boralex can draw on its experience as a wind farm developer and operator to carry on the high-quality work started by the staff at Infinergy, whom I would like to warmly welcome to the Boralex team,” said Nicolas Wolff, Vice President and General Manager of Boralex, Europe.

It should be noted that the control of Infinergy’s activities in the Netherlands and Australia, will remain unchanged and is not covered by the agreement.

This transaction will also bring the Infinergy team, consisting of 9 employees based in Wimborne, England, and Edinburgh, Scotland, into the Boralex team. Boralex will gain from the expertise of a team that has been developing energy projects for 19 years and has successfully completed approximately 300 MW of projects in the United Kingdom.

Esbjörn Wilmar, Chief Executive of Infinergy Ltd. said: “Having worked with Boralex in the UK over the last five years, we are excited to now become full members of the Boralex team. Joining forces will further strengthen our combined capabilities to develop, build and operate renewable energy projects in the UK and we are looking forward to bringing our growing portfolio of projects to fruition. Next to onshore wind, we will further develop our project portfolio with solar and battery storage developments.”

Limekiln: the flagship wind project of this agreement

A symbol of the early years of the Infinergy-Boralex joint venture, Limekiln Wind Farm is one of the more advanced projects in the agreement. In May 2022, this recently optimized project received planning permission for 110 MW of capacity, enough to power more than 96,000 British households. The transaction will see Boralex acquire all of Infinergy’s shares in the Limekiln project, which is scheduled to be built in 2023.