Boralex to acquire stakes in seven US solar plants for $216.5m

The transaction includes 209MW of operating solar plants, which were commissioned between 2014 and 2017 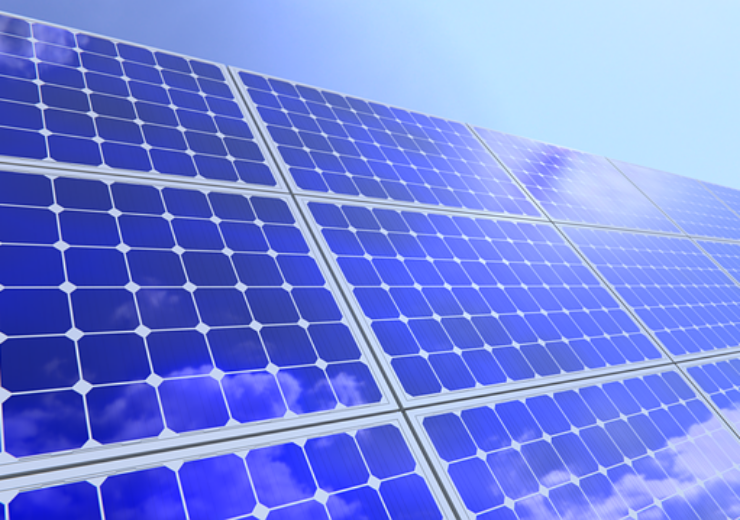 The transaction will add a total net installed capacity of 118MW to Boralex.(Credit: Jukka Niittymaa from Pixabay.)

Boralex, through its wholly owned subsidiary Boralex US Solar, has agreed with Centaurus Renewable Energy and other investors to acquire their controlling stakes in seven different solar plants in the US, for C$283m ($216.5m).

Under the terms of the agreement, the sellers will retain certain non-controlling interests in the solar assets, which will add a total net installed capacity of 118MW to Boralex.

The assets include operating solar plants, which were commissioned between 2014 and 2017, with a total gross installed capacity of 209MW.

Boralex corporation vice president and chief operating officer Patrick Decostre said: “We are excited to announce these agreements to acquire interests in this portfolio of solar plants, which offers a good seasonal complement to our wind and hydro assets as well as predictable cash flows.

“Upon closing, Boralex will become the new managing member of the sites and, over time, we will implement various strategies expected to increase the results for Boralex.”

Details of the solar plants

As part of the transaction, Boralex will acquire a stake in Lafayette, a 79MW solar plant commissioned in December 2017, and has a PPA in place with Alabama Power Company, valid up to December 2045.

The deal also includes Five Points, a 60MW solar plant commissioned in October 2016, has a PPA in place with the Regents of University of California, expiring in October 2041.

Commissioned in August 2015, the 20MW Kettleman solar plant, which is backed by a PPA with the City of Palo Alto, expiring in August 2040, is part of the acquisition announced by Boralex.

The transaction also includes the 18MW Westlands solar plant, which was commissioned in January 2014, with a PPA in place with PG&E, valid until February 2034.