Boralex already holds remaining 51% stake in the wind power projects, which have a total installed capacity of 296MW 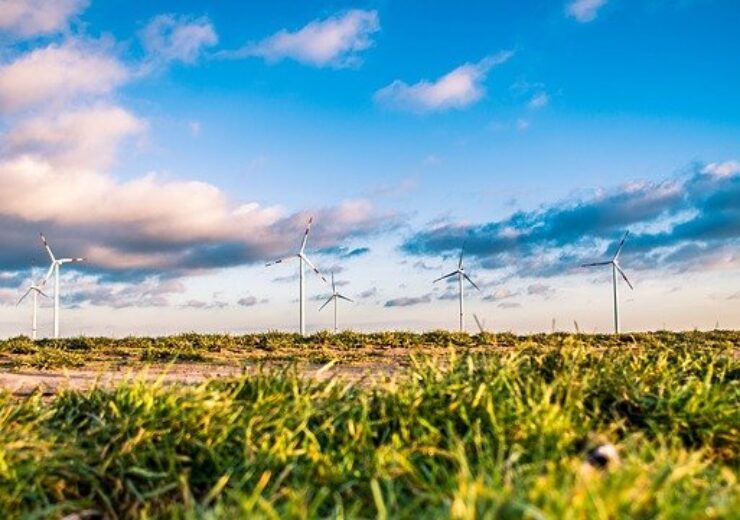 Under the terms of the definitive agreement signed by both the companies, Boralex will acquire the equity stake in the wind farms that represents 145MW of installed capacity.

The company already holds remaining 51% stake in the wind power projects, which are located in the Avignon RCM in Gaspésie and the Appalaches RCM in eastern Quebec.

Boralex vice president and chief operating officer Patrick Decostre said: “This transaction strengthens our position in the wind industry in Canada and is perfectly aligned with the growth orientation of our strategic plan.

“Acquiring CDPQ’s stake will add significant cash flow for the coming years and a positive contribution to the company’s discretionary cash flow per share in the first year after the transaction closes.”

For the deal, Boralex will pay $121.5m of cash consideration to CDPQ on closing.

Subject to the settlement of certain future conditions that need to be met, the payment may be supplemented by a conditional consideration of up to $4m.

Equipped with Enercon turbines, the wind farms already have long-term power purchase agreements (PPAs) with Hydro-Québec Distribution that will expire between 2032 and 2033.

Subject to standard closing conditions, the transaction is expected to be concluded at the end of November this year.

Upon completion of the deal, Boralex will have an installed capacity of 2,212MW.

In April this year, Boralex announced that four of its projects totalling 70.4MW were selected in a renewable tender call conducted by the French Ministry for the Ecological and Inclusive Transition.