BNB will supply G-Philos with NAS batteries which can generate 19.2MWh of power for P2G projects 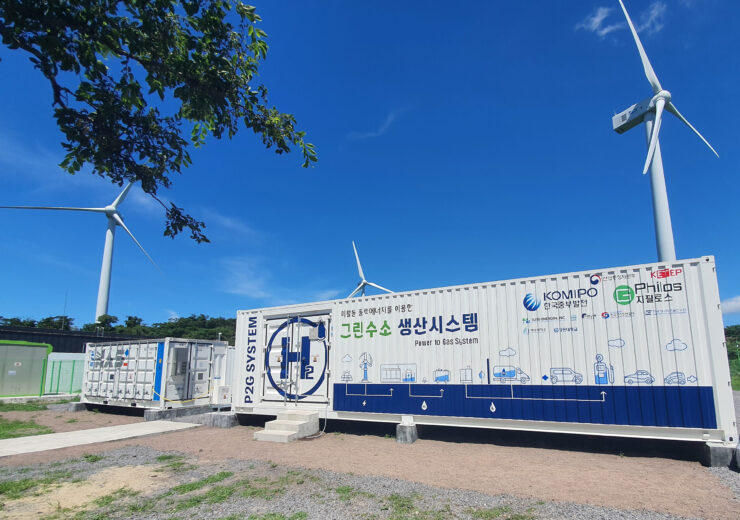 Under the deal, BNB will be responsible for the supply of NAS batteries, which generate 19.2MWh of power for P2G projects of G-Philos, up to 2022.

The NAS batteries, which were produced by NGK Insulators, are distributed by BASF subsidiary.

G-Philos will be supported by BNB in its further P2G projects as well as in the development of business with Power Conversion Systems (PCS) for NAS batteries in South Korea and in the global market.

The company claims to have developed a suitable power conversion system (PCS) for a 200 kW NAS battery system.

The battery and the PCS have already been commissioned in a P2G project at the 21MW Sangmyung wind farm, Jeju Island, South Korea. The project was implemented by G-Philos in collaboration with Korea Midland Power (KOMIPO).

BNB and G-Philos to support the expansion of hydrogen production

With the green hydrogen production from renewable energies drawing increased global attention, BNB and G-Philos will work together to support its expansion.

The companies expects the collaboration to have synergy effects in the field of P2G systems for green hydrogen production.

G-Philos CEO Gawoo Park said: “In order to stably produce green hydrogen while accommodating the variability of renewable energy, the NAS battery is expected to play an important role in securing system operation safety and reliable long-term operation as an energy buffer.

In May last year, BASF and LetterOne completed of the merger of their oil and gas businesses to create Wintershall Dea, a major independent exploration and production company in Europe.