The newly acquired licenses cover a total of 2,025 km2 near the southern tip of Greenland that is highly prospective for several commodities 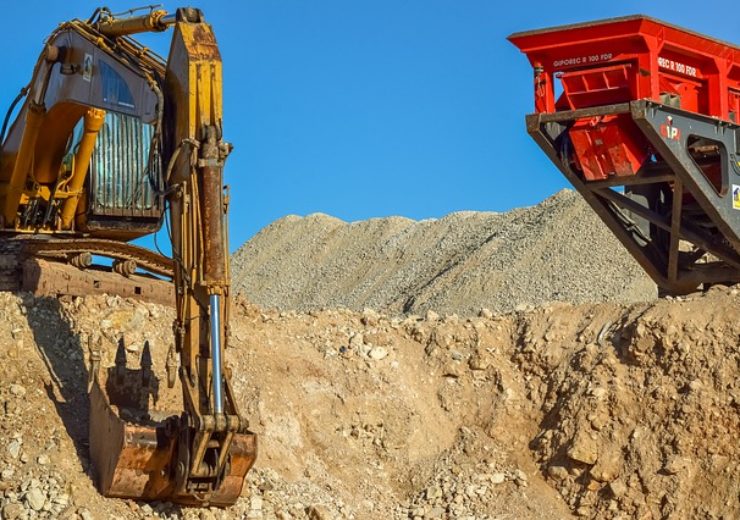 Bluejay had filed a licence application with the MLSA for Thunderstone in June 2019, (Credit: Pixabay/Dimitris Vetsikas)

The newly acquired licenses, dubbed Thunderstone Project, covers a total of 2,025 km2 near the southern tip of Greenland, which is highly prospective for several commodities, including gold, base metals and uranium.

The Thunderstone project is said to complement the company’s existing resource portfolio and further strengthens Bluejay’s position in Greenland.

Bluejay CEO Roderick McIllree said: “We are delighted to have been granted these two highly prospective licence areas, further building on our highly strategic portfolio and consolidating our leading position in Greenland’s emerging mineral sector.

“Historical work at Thunderstone by the Geological Survey of Denmark and Greenland underpins its potential to host several commodities, including zinc, gold and uranium; with this in mind, it is a fantastic addition to our already exciting project portfolio in our country of expertise and with minimal initial holding costs.”

Thunderstone is  highly prospective for base-metals

Following the re-evaluation of geological models, compilation of all available geological, geochemical and geophysical information and anomalies from a newly acquired geochemical exploration dataset, the licenses were identified as prospective.

It is said to be highly prospective for base-metals, particularly zinc, with additional significant potential for large-scale gold and uranium occurrences.

Thunderstone is a regional exploration project that comprises two license areas, located on the southern tip of Greenland, at similar latitudes to Oslo and Stockholm.

Bluejay had filed a licence application with the MLSA for Thunderstone in June 2019, for a total of 3,083 km2.

Bluejay added: “Bluejay is already very familiar with this region and our technical team has several decades of combined expertise in the geology of South Greenland. This is supported by our recent re-analysis of all available historic stream sediment samples by modern analytical techniques.

“As a consequence, we are excited by the potential for significant new discoveries in this mineral region of Greenland, which will be supported by the construction of a new international airport in South Greenland currently underway.”