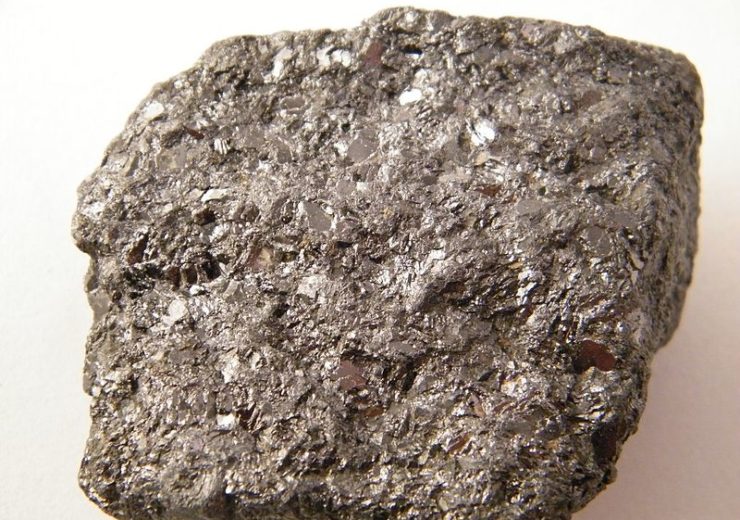 Located near the north-west coast of Greenland, the project is expected to produce approximately 440,000tpa of premium quality ilmenite during its estimated life of mine (LOM) of nine years.

The firm said its EIA has been confirmed by the Environmental Agency for Mineral Resource Activities (EAMRA) of Greenland to be compliant with country’s guidelines.

BlueJay’s EIA compliant with guidelines for purposes of public consultation

The move will allow BlueJay to move forward to the public consultation stage for the proposed project, which is scheduled to commence operations in 2021.

BlueJay said in a statement: “The EIA, together with the shortly expected Social Impact Assessment (‘SIA’), will enable the Company to move into the fixed period public consultation and subsequent preparation of the White Book required for final ministerial approval for exploitation.”

Bluejay expects to receive licence application compliance acceptance for SIA by the end of February 2020.

Orbicon|WSP senior project manager Morten Christensen said: “After three years of detailed baseline fieldwork and dedicated surveys of the marine and terrestrial environment Orbicon|WSP is pleased to find that the Environmental Impact Assessment for the Dundas Ilmenite Project has been accepted as compliant with agency guidelines. No major impacts have been identified by these environmental studies.

“The Dundas Ilmenite Project has been developed to the highest international standards in respect of the Arctic environment in North-West Greenland.

“This environmentally low-impact project can contribute to the sustainable development of Greenland’s economy without any long-term footprint on the unique nature of the area.”

Construction on the project is planned to start in June 2020 while mining and processing are scheduled to commence in September 2021.

Bluejay CEO Roderick McIllree said “We are confident that shortly both the EIA and SIA will be released for public consultation and both will demonstrate a high-quality and thorough assessment of the Dundas development.”

Recently, Bluejay has secured a new mineral exploration licence for the area surrounding its existing Kangerluarsuk zinc-lead-silver project in Greenland.