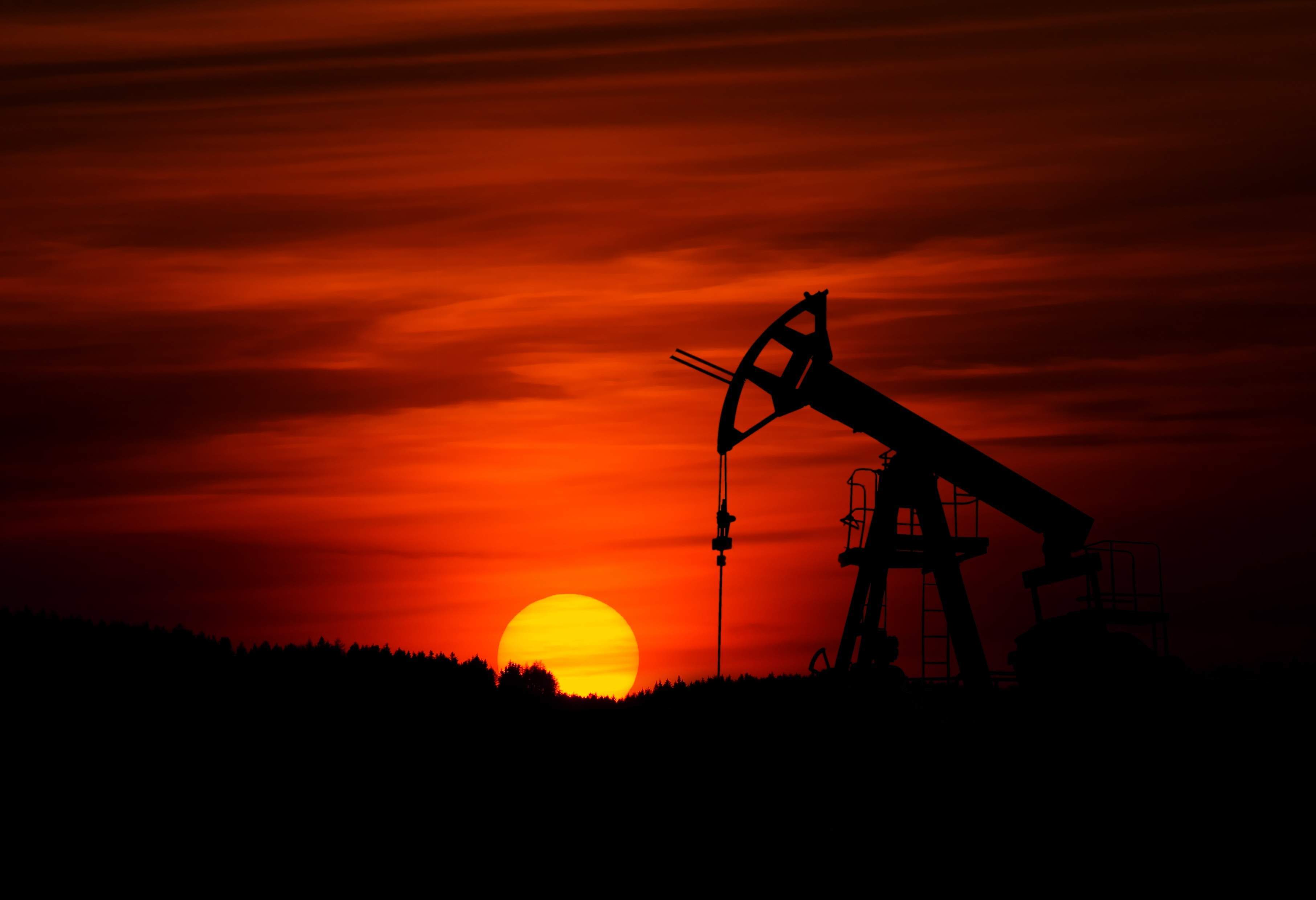 The unsolicited, indicative, non-binding and conditional proposal to acquire all of the issued stapled securities in APA Group was made by CKI-led consortium comprising CKI, CK Asset (CKA) and Power Assets.

CKI said in a statement: “There can be no certainty that any agreement will be entered into, that a formal binding proposal will be submitted, or that a transaction will be undertaken.”

Under the proposal, the consortium plans to acquire 100% of the issued stapled securities in APA comprising the ordinary units in each of APA Pipeline Trust and APA Investment Trust, from the security holders of APA Group for a cash consideration of A$11.00 per stapled security.

APA said in a statement: “Based on the indicative price of A$11.00 cash per stapled security, the APA Board considers that it is in the best interests of APA’s Securityholders to engage further with the Consortium.”

Consequently, APA signed a confidentiality agreement with CKI to allow it the opportunity to undertake due diligence on a non-exclusive basis.

APA Group chairman Michael Fraser said: “The APA Board will continue to evaluate the proposal and will update APA’s Security holders and the market as appropriate.

“The Board believes APA has a very attractive business and is well positioned to continue delivering strong results and ongoing growth irrespective of whether the proposal proceeds to an offer.”

The deal is subject to approvals from Australia’s Foreign Investment Review Board as well as the Australian Competition and Consumer Commission.

However, in order to avoid competition concerns on the proposed bid, CK Infrastructure has offered to sell all of APA’s pipeline assets including stakes in the Goldfields Gas Pipeline, Parmelia Gas Pipeline, Mondarra Gas Storage Facility and a standalone management team in Western Australia.