Earlier owned by Metals X, the Central Musgrave Project is said to be one of the largest undeveloped nickel resources across the globe 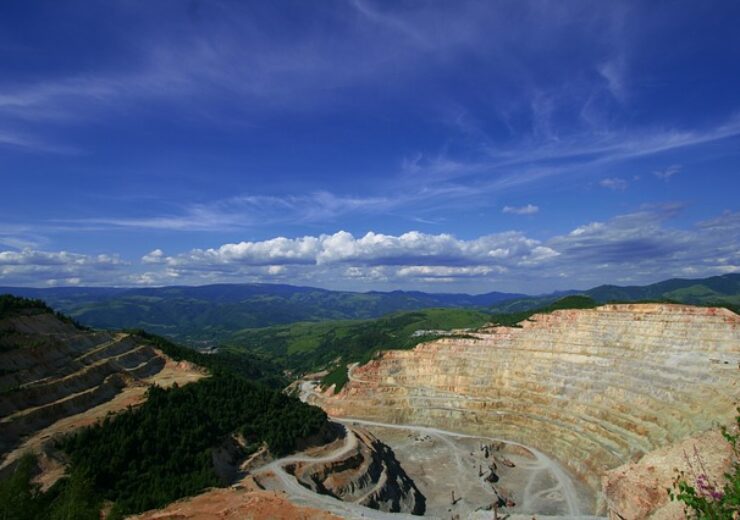 Blackstone Minerals has announced an investment of A$ 2.75m ($1.98m) to purchase a 5.11 % interest in NICO Resources, which owns three nickel exploration licences in Australia.

Earlier owned by Metals X, the Central Musgrave Project is said to be one of the largest undeveloped nickel resources across the globe. It has generated significant interest from major battery metal firms Posco and Samsung.

To focus on the development of its tin portfolio, Metals X announced the sale of the Central Musgrave Project to NICO.

Blackstone managing director Scott Williamson said: “The Central Musgrave Project fits into the Company’s medium to longer term planning horizon, and we are pleased to have secured a strategic equity position at what we consider to be the lowest point in the valuation cycle for the asset.

“Given the globally significant scale of the Central Musgrave project, we believe its development will be required to support a sustainable transition to the electrification of transportation and energy storage.”