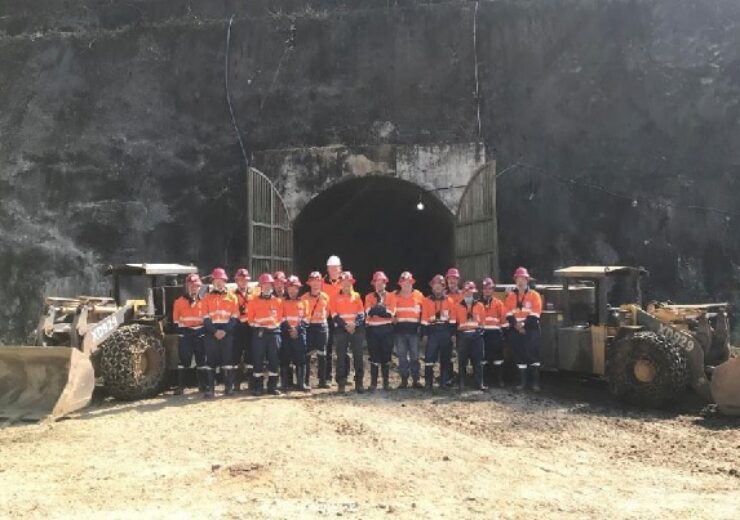 The project features an existing nickel mine called Ban Phuc, which was previously in production between 2013 and 2016. Located 160km west of Hanoi, Ta Khoa is being developed with a capital of $491m.

Blackstone Minerals plans to deploy a mix of Australian and Vietnamese mining operators and professionals to complete nearly 1,000m of lateral development through the Ban Phuc disseminated orebody.

The company plans to undertake ore commissioning for the mill and flotation circuit in January 2022.

Blackstone Minerals managing director Scott Williamson said: “The recommencement of mining activity is an important milestone for the Company, and the speed at which approvals were secured is a testament to the expertise and relationships our team has on the ground in Vietnam.

“The mining programme will provide significant quantities of disseminated ore which will be processed at the existing Ban Phuc Nickel Concentrator and subsequent pilot plants. The opportunity to treat this quantity of ore de-risks both the upstream and downstream business unit development strategies.”

Blackstone Minerals aims to deliver the first batch of nearly 10 tonnes of 8% nickel concentrate to Perth, Australia where it will be treated by ALS Laboratories in the first phase piloting programme.

The company said that it will process and store the second batch for use in the second phase pilot plant, which will be constructed next year in Son La.

Currently, the company is in early-stage talks with engineering, procurement and construction management (EPCM) contractors for the development of the phase 2 pilot plant.