BHP confirms talks with Woodside for sale of petroleum business 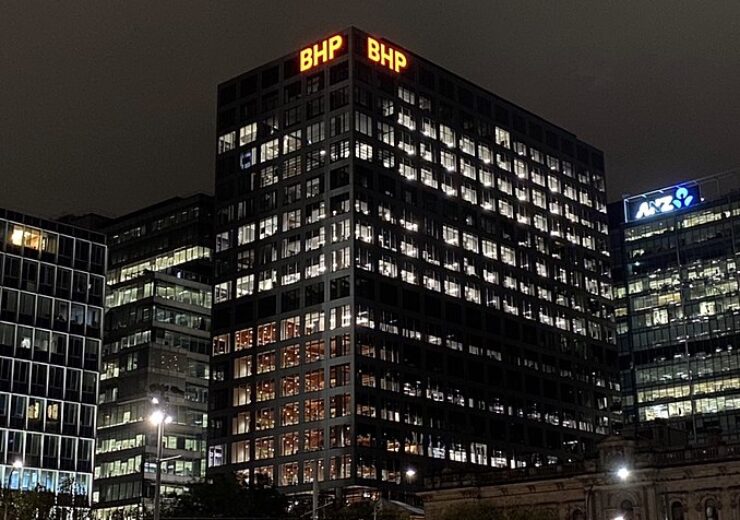 BHP has put up its petroleum business for sale. (Credit: Ashton 29/Wikimedia Commons)

Australia-based mining company BHP said that it is in talks with Woodside Petroleum over the potential merger of its petroleum business with the latter.

Confirming the recent media speculation surrounding the sale of its petroleum operations, BHP said that it regularly assesses its portfolio of assets for pursuing opportunities to maximize long-term shareholder value.

In July 2021, it was reported that the miner is planning an exit from oil and gas operations in its efforts to shift away from fossil fuels.

The miner stated that a strategic review of its petroleum business has been initiated in order to re-evaluate its position and long-term strategic fit in the group’s portfolio.

BHP said that various options are being assessed.

The company revealed that the potential deal with Woodside Petroleum could involve the distribution of the latter’s shares to its shareholders as consideration.

BHP stated: “While discussions between the parties are currently progressing, no agreement has been reached on any such transaction.

“A further announcement will be made as and when appropriate.”

In response to the media speculation about the potential deal, Woodside Petroleum said that it continuously analyses the composition of its asset portfolio and opportunities to generate and provide value to its shareholders.

The Australian oil and gas firm stated: “These discussions are ongoing. Woodside will continue to update the market in accordance with its continuous disclosure obligations.”

BHP has been active in the oil and gas sector since the 1960s. The company has been producing crude oil and condensate, gas and natural gas liquids from its assets in the US Gulf of Mexico, Australia, Algeria, and Trinidad and Tobago.

It also has appraisal and exploration options in Mexico, Western Gulf of Mexico, deepwater Trinidad and Tobago, Barbados and Eastern Canada.