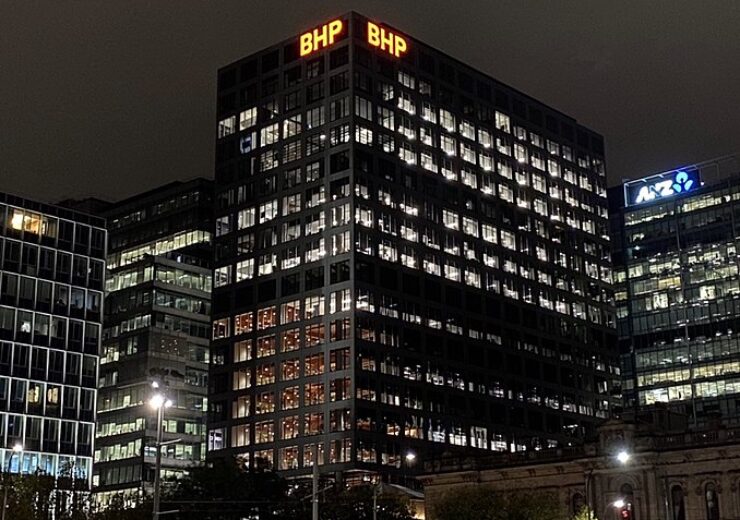 Australia-based mining company BHP Group is reportedly contemplating exiting oil and gas business, as it looks to move away from fossil fuels.

The global resources company is conducting a review of its petroleum business and examining various options, including a trade sale, people familiar with the matter told Bloomberg.

BHP’s oil and gas business is estimated to record a revenue of more than $2bn this year. The business could be valued at more than $15bn or more, the sources told the publication.

Though BHP sees its oil and gas business as one of its strategic pillars, the company is facing pressure from investors such as Elliott Investment Management to get out of the petroleum business.

The company has not yet made any final decision on exiting the business and the deliberations are currently at the initial stage, the report said.

BHP has been operating in the oil and gas sector since the 1960s, with assets in the Gulf of Mexico and off the coast of Australia.

For the financial year ending 30 June, the company reported a production of 102.8 million barrels of oil equivalent.

In November 2018, BHP completed the sale of its US onshore oil and gas assets to BP for $10.5bn. The sale included its interests in the liquids-rich regions of Eagle Ford and Permian basins, and also in the Haynesville natural gas basin.

The Australian company targets to repeat a 2018 sale of its shale business to BP, with the petroleum business exit, the people told Bloomberg.

In May, BHP completed the sale of its 35% ownership interest and operatorship of the Neptune field in the deepwater Gulf of Mexico.