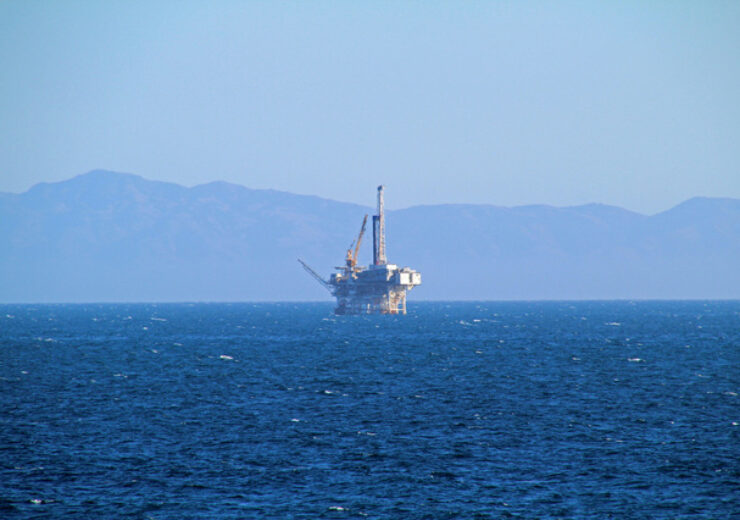 Australia-based resources company BHP has approved $544m investment to develop the Shenzi North oil project in the US Gulf of Mexico.

BHP is the operator of Shenzi North, which represents the first development phase of Greater Wildling.

The project will include two wells and subsea equipment to set up a new drill centre north of Shenzi.  It will utilise the existing infrastructure and production capacity in the nearby Shenzi facility, which has been in production since March 2009.

BHP’s interest in the Shenzi field has increased to 72%, following the recent acquisition of an additional 28% stake.

Located in the Green Canyon area of the US Gulf of Mexico, the field is in water depths of approximately 1,310m.

Spanish oil and gas company Repsol owns the remaining stake of 28% in the field. It is expected to take final investment decision on the Shenzi North project later this year.

With a capacity to produce up to nearly 30 million barrels of oil equivalent (Mboe) per day, the project is expected to be commissioned in the financial year 2024.

BHP has also approved an investment of $258m to move the Trion oil project in Mexico into the front end engineering design (FEED) phase.

Under the FEED phase, the engineering, commercial arrangements and execution planning that are needed to progress the project to a final investment decision from mid-calendar year 2022 will be carried out.

The Trion discovery is contained in blocks AE-0092 and AE-0093 that are located in the deep-water Gulf of Mexico offshore Mexico. BHP is the operator of the blocks with a 60% stake, while PEMEX Exploration & Production Mexico holds the remaining 40% stake.

“Shenzi North is aligned with the petroleum strategy to unlock and deliver further growth options in this key Gulf of Mexico heartland.

“This Board decision also marks an important milestone in advancing the Trion development as we continue to work with our partner PEMEX towards a Final Investment Decision in calendar year 2022.”

The Trion field, which was discovered by Pemex in August 2012, is estimated to contain 222Mboe.

In May this year, McDermott International secured a contract to provide FEED of a semi-submersible floating production unit (FPU) for the Trion project.