With the acquisition, BHP has now increased its stake in the field to 72% 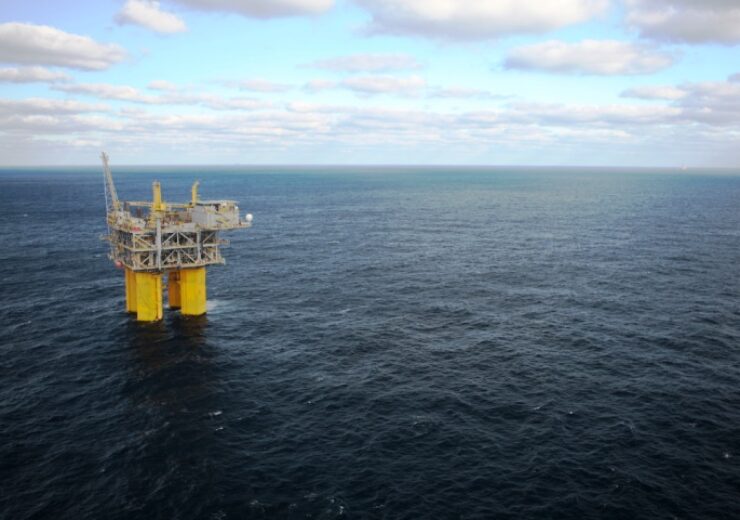 Hess announced that it has completed the sale of its stake in the Shenzi field in the deepwater Gulf of Mexico to BHP.

BHP, the operator of the field, has bought Hess’ entire stake of 28% in the field for a total consideration of $505m.

With the acquisition, BHP has now increased its stake in the Shenzi field to 72%, with the remaining stake of 28% owned by Spanish energy company Repsol.

Shenzi, which is a six-lease development in the deepwater Gulf of Mexico, adds approximately 11,000 barrels of oil equivalent per day of production to BHP.

The Shenzi facility is located approximately 195km off the Louisiana coastline and is installed in approximately 1,300 meters of water on Green Canyon block 653.

In the January-August period, the oil field has produced an average of 11,000 net barrels of oil equivalent per day.

The acquisition is part of BHP’s strategy to target counter-cyclical acquisitions in high-quality producing or near producing assets.

In September, ExxonMobil and Hess have made a final investment decision (FID) on the $9bn Payara development project, offshore Guyana. The FID was taken after securing the Guyanese government’s approval.

The project involves the development of the Payara field in the Stabroek Block through the drilling of up to 41 wells at 10 drill centres.

First oil from the Payara development project is targeted for 2024.