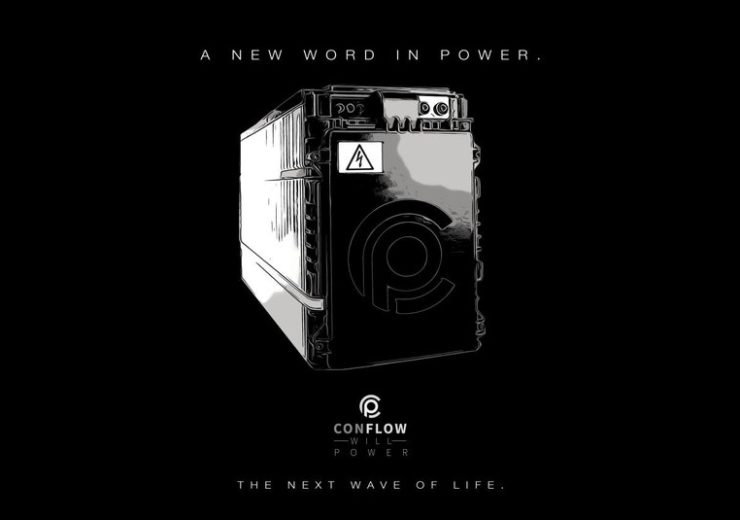 Image: ConFlow will Power the Next Wave of Life. Photo: courtesy of PRNewsfoto/ConFlow.

PM Group Company and ConFlow Power have agreed terms for an exclusive licensing deal encompassing the whole of Southeast Asia or ASEAN region. This covers the countries of Thailand, Indonesia, Singapore, Malaysia, the Philippines, Vietnam, Myanmar, Brunei, Cambodia and Laos.

The PM Group has been actively pursuing the development of a portfolio of strategic investments in various areas, including disruptive technology and renewable energy. ConFlow Power seeks a ‘fast to market’ approach for its regenerating battery technology. The partnership of the two groups brings special mutual value and complementary strength to their global business models.
ConFlow Power’s technology is a potential game changer that has delivered excellent performance results to the PM Group, on a due diligence visit to London in September this year, the device was placed under flat out stress tests and numerous depletion and recharge procedures extending over two days.

Subsequent to the successful visit by the PM Group, the negotiations were finalised, and today the PM Group has expanded its investment portfolio to now formally and exclusively represent ConFlow Power in the Southeast Asia ASEAN region.

Edward Fitzpatrick CEO of ILOCX said, “We could not be more pleased to have the PM Group with us as a partner in ConFlow Power. It broadens the scope and allows a fast entry point to a vital part of the world with Southeast Asia hosting a population of over 640 million consumers, US$2.8 trillion in GDP, and the third largest market in the world with huge potential demand for the ConFlow Power technology.”

Chalermchai Mahagitsiri CEO of the PM Group stated, “This exclusive partnership forged with ConFlow Power, the first in Asia, will enable the PM Group to be at the forefront of a transformative, patented technology which is safe to use, environmentally friendly and inexpensive to manufacture.”

ConFlow Power is now developing an ultra-modern manufacturing blueprint whereby developers can send in 3D images of bespoke battery casings for printing and testing to a laboratory setting. Once this testing process has been completed, a purchase order will be generated, and the casing built to order, all utilising smart contracts and a distributed ledger.

This approach will facilitate a fast deployment of devices across many sectors as well as in multiple country locations. This will also serve the strategy designed to consign all development challenges and costs for a wide range of devices onto the licensed partners who will come in under the PM Group’s Master License Agreement for the region.