Located in the eastern Indian state of Odisha, the Ib Thermal Power Station has expanded its capacity to 1.74GW following the commissioning of two 660MW supercritical units 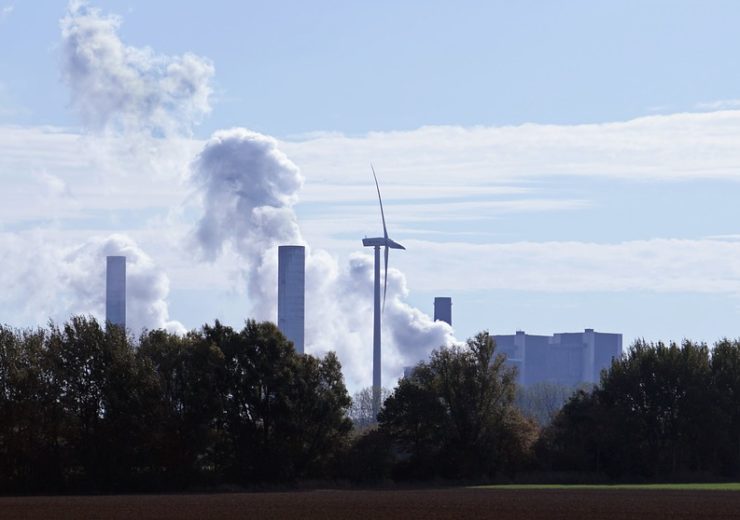 The two new supercritical units of the coal-fired power plant owned by Odisha Power Generation Corporation (OPGC) have a combined capacity of 1.32GW, and an individual capacity of 660MW. OPGC is a joint-venture company of the Odisha state government and US-based energy company AES.

The Ib Thermal Power Station now has four operating units, which include two previously commissioned coal-fired units, each of 210MW. The first unit began operations in 1994, while the second unit was brought online in 1996.

Both the first and second units of the power plant in Odisha were also commissioned by BHEL. The coal-fired power plant is located in the Ib Valley area of Jharsuguda district.

BHEL revealed that key equipment for the two new units of the Ib Thermal Power Station were manufactured by its facilities at Haridwar, Ranipet, Bhopal, Trichy, Hyderabad, and Bengaluru. On the other hand, construction of the supercritical units was carried out by its power sector unit for the eastern region based in Kolkata.

The company, in a statement, said: “BHEL has been a committed partner in the development of the state of Odisha, with BHEL-supplied sets contributing 100% of the coal-based power stations installed by OPGC. A substantial portion of power generated from the project will be supplied to the Grid Corporation of Odisha (GRIDCO).”