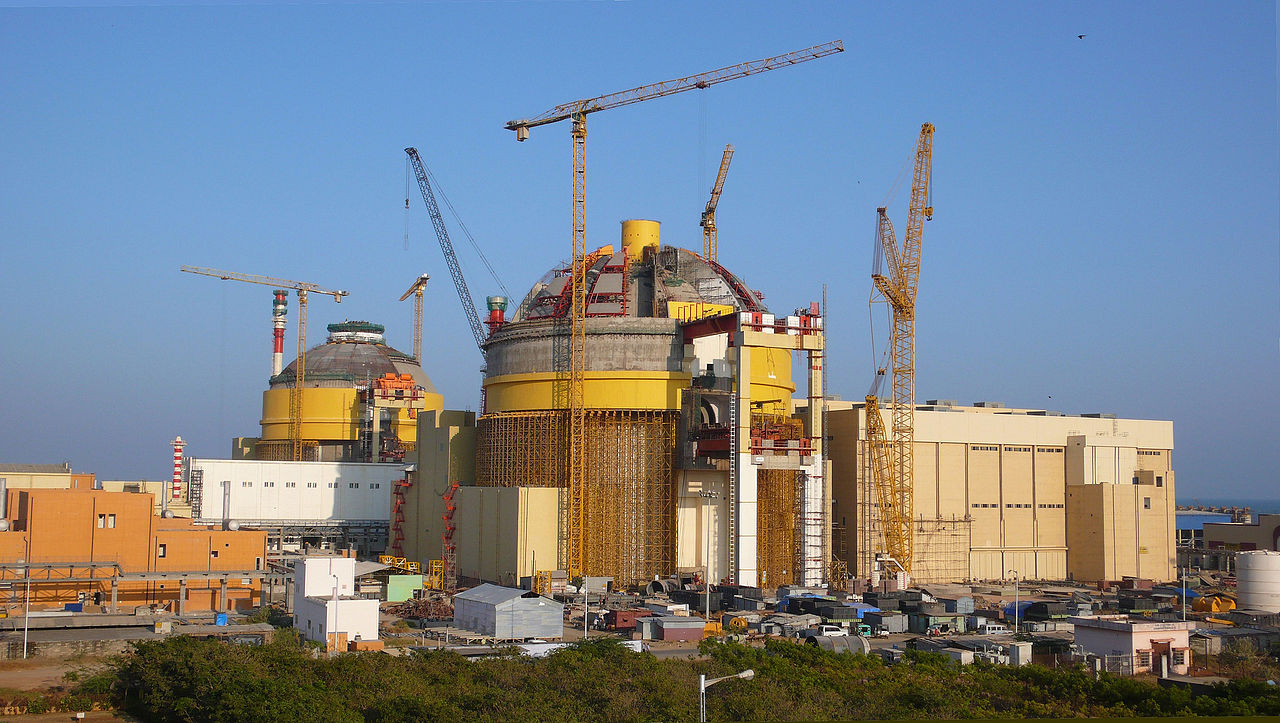 BHEL has bagged a contract, worth over INR4.4bn (£50m) from Nuclear Power Corporation of India Limited (NPCIL) for the erection of Units 3 and 4 of the 6GW Kudankulam Nuclear Power Project in the southern Indian state of Tamil Nadu.

Under the contract, the Indian state-owned company will undertake the erection work of the two 1GW turbine generator islands.

The contract was won amid stiff competition claimed BHEL, which also ended up being the lowest bidder for erection of the reactor side equipment for the third and fourth units of the Kudankulam Nuclear Power Project.

In the past, the company executed the erection work of turbine generator islands for the first and second units at the same nuclear power plant.

The Kudankulam Nuclear Power Project is being constructed in Koodankulam in the Tirunelveli district. The nuclear plant will be equipped with a total of six units.

So far, two units of the Kudankulam nuclear plant, each with a capacity of 1GW, have been commissioned. The first unit was commissioned in October 2013, while the second unit entered into operations three years later.

In March 2015, India signed an agreement worth INR330bn (£3.74bn) with Russia to develop the third and fourth units of the Kudankulam Nuclear Power Project, reported the Press Trust of India.

In April 2018, Reliance Infrastructure was given an INR10.81bn (£120m) EPC contract from NPCIL for the two nuclear power units.

BHEL’s experience with thermal and nuclear power projects in India

BHEL said that 12 out of the 18 operating pressurized heavy water reactors (PHWRs) in India are equipped with steam turbine generator sets supplied by it, which makes up 74% of the installed capacity.

The company, in a statement, said: “BHEL has dedicated infrastructure and skilled manpower to address the special design, manufacturing and testing requirements complying with International Codes and Standards for various components/equipment of nuclear power plants.

“The company has proved its capability as a designer and manufacturer of both primary and secondary side equipment for nuclear power projects and is closely associated in all the three stages of the nuclear power program of the country.”