Built with an investment of $1.3bn, the South Field Energy facility generates enough electricity to power more than one million homes and businesses 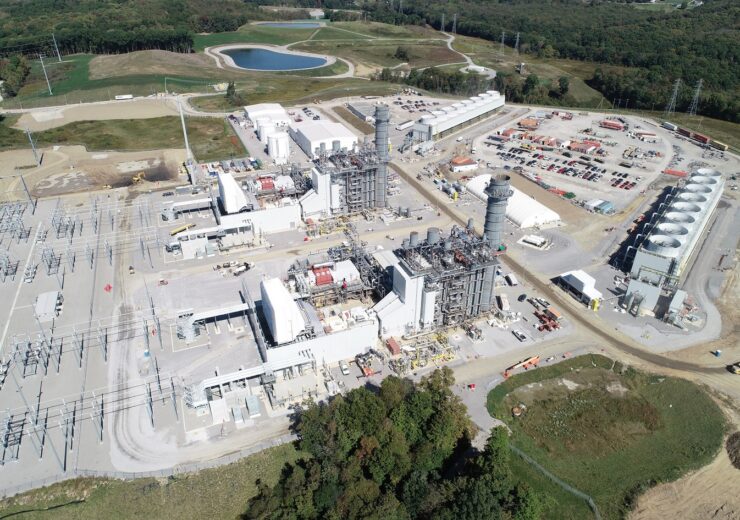 The commissioning follows the completion of construction on the facility by US-based engineering firm Bechtel.

The project is operated by Advanced Power, which is a low-carbon and renewable electric generation projects developer focused on Europe and North America.

Built with an investment of $1.3bn, the South Field Energy facility uses natural gas to generate enough electricity to power more than one million homes and businesses in the US.

Construction of the facility is said to have provided a boost to the country’s economy, as Bechtel issued 98% of its contracts to US companies.

Also, the company has spent more than $24m with local suppliers in the Ohio, West Virginia, and Pennsylvania area, and created jobs for more than 3,600 people during construction.

Bechtel Americas infrastructure general manager Kelvin Sims said: “Everyone who has contributed to this project can be immensely proud that their work will not only power communities for decades to come, but also advance Ohio’s clean energy transition.

“We are looking forward to continued partnership with Advanced Power to bring clean energy to communities across America.”

It took 37 months for Bechtel to complete the engineering, procurement, and construction at the South Field Energy facility.

The two companies also worked on the Cricket Valley Energy Centre in New York state which was operational since 2020, and are currently working a solar power farm in Texas.