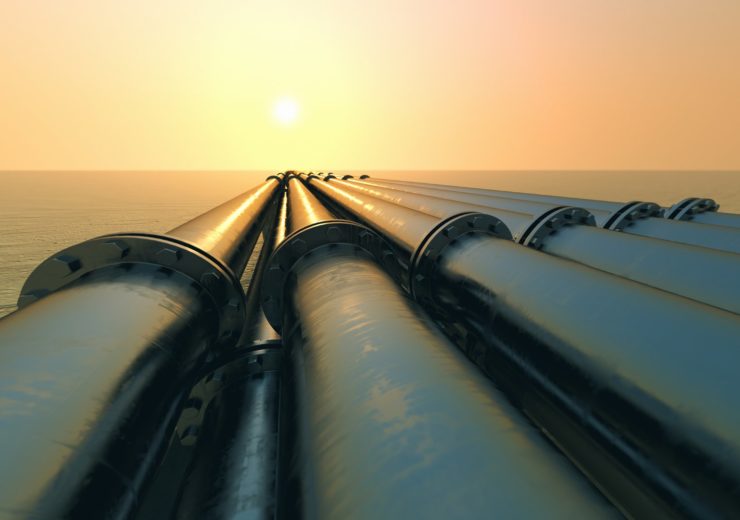 ConocoPhillips Australia has awarded the engineering, procurement, construction and installation (EPCI) contract for a 260km long gas export pipeline under the Barossa Offshore Project in Australia to Allseas Group.

Under the contract, the Swiss offshore contractor’s subsidiary – Allseas Marine Contractors Australia will be responsible for the procurement, transportation, and installation of the pipeline, project management, engineering and associated services.

The gas export pipeline will connect the Barossa gas and light condensate field into the existing Bayu Undan to Darwin Pipeline, located 100km north-west of Darwin in the Northern Territory.

Currently, the Barossa Offshore Project is in the front-end engineering design (FEED) stage with a final investment decision targeted to be made in late 2019.

ConocoPhillips Australia west president Chris Wilson said: “Award of this EPCI contract will enable specific project management and engineering deliverables to be progressed prior to a final investment decision in order to meet the project schedule.

“We continue to focus on strong cost discipline with all our selected contractors, developing the certainty of cost, schedule and execution planning required to compete in our global portfolio and support a final investment decision.”

Located nearly 300km north of Darwin, the Barossa project is planned to be made as a new source of gas to the existing Darwin LNG (DLNG) facility, once the existing offshore gas supply from the Bayu-Undan field in the Timor Sea dries up.

Development plans for the Barossa field include installation of a floating production storage and offloading (FPSO) facility, subsea production system and gas export pipeline, which will all be located in Australian waters.

In July 2018, Modec was given the FEED contract for the FPSO. In May 2019, Technip Oceania (TFMC) bagged the contract to supply subsea production system for the Barossa Offshore Project.

Stakeholders in the Barossa Offshore Project

ConocoPhillips Australia Barossa is the operator of the Barossa Offshore Project with a stake of 37.5%. Its partners in the offshore gas and condensate project are SK E&S Australia (37.5%) and Santos Offshore (25%).