Modec has bagged a front end engineering design (FEED) contract of a floating production storage and offloading (FPSO) vessel for the Barossa Offshore Project in Australia from ConocoPhillips Australia. 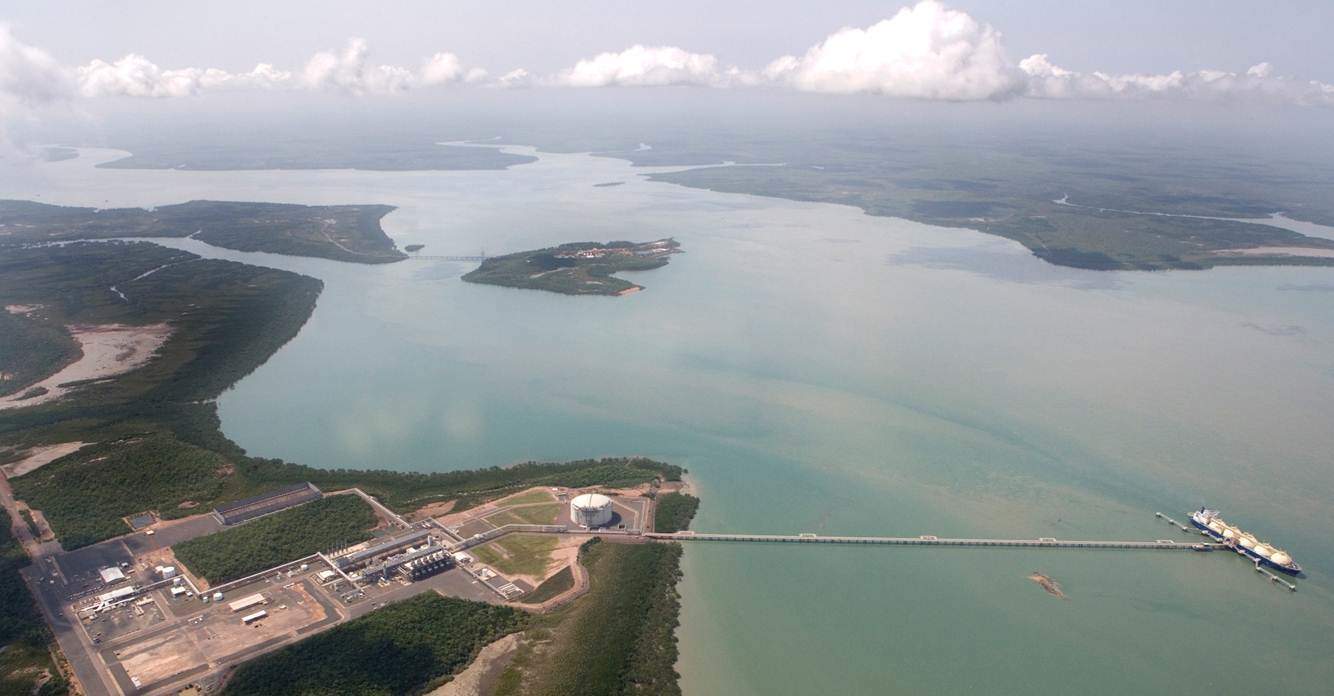 Image: The Barossa Offshore Project will be a new source of gas for the Darwin LNG facility. Photo: courtesy of ConocoPhillips Company.

The Barossa Offshore Project, located around 300km north of Darwin, Northern Territory, is a gas and light condensate field development, intended to become a new source of gas to the existing Darwin LNG (DLNG) facility.

The contract was given to the MODEC International, a subsidiary of the Japan-based Modec, under which it will take part in the FEED on a competitive basis against a joint venture made up of two other contractors – TechnipFMC and Samsung Heavy Industries.

The FPSO will be part of the offshore development concept that also includes subsea production system and gas export pipeline.

Modec, in a statement, said: “MODEC has an excellent track record of Engineering, Procurement and Construction (EPC) projects of delivering five (5) FPSOs in Australia, five (5) of which MODEC operated for a total of 42 years.”

According to ConocoPhillips, the development of the Barossa gas field will ensure continued operation of the DLNG facility for an additional 20 years.

The field is anticipated to help in addressing the future worldwide demand for natural gas while contributing significant income, employment and other benefits to Australia, said the oil and gas firm.

Currently, the DLNG facility is fed by offshore gas supply from Bayu-Undan, which is estimated to come to an end in the early 2020s.

The final investment decision for the Barossa Offshore Project is expected to be made by ConocoPhillips and its partners in late 2019.