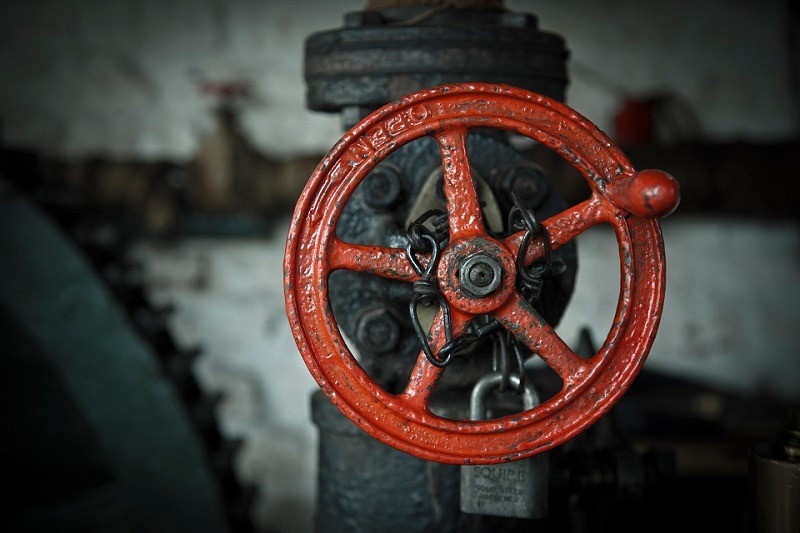 The Balticconnector gas pipeline will see 77km of pipeline laid under the Baltic Sea from Inkoo in Finland to Paldiski in Estonia with 21km pipeline to be laid in Finland and 55km to be built in Estonia.

Last year, all preparatory offshore works of the project were wrapped up, and the seabed has been prepared to facilitate installation of the pipeline. In June 2018, construction began on the onshore part of the pipeline project and currently is progressing as planned in both the countries.

Baltic Connector said that more than 6,400 pipes that will constitute the undersea portion of the project, weighing 36,000 tons in total, have arrived at the Port of Paldiski in Estonia from Greece.

The pipe laying work of the offshore part of the Balticconnector gas pipeline will be executed by the Lorelay vessel, which will sail to the southside of Skämmö Island in Inkoo. Baltic Connector expects to see 2-3km of pipeline laid per day by the vessel towards Estonia.

The Finnish firm said that pipe post-lay intervention work will commence next month and progress simultaneously with pipelay operations. Installation work of the pipes will be ready in July following which the offshore segment will go through pressure testing and then dried and connected to the onshore pipelines in Finland and Estonia.

Baltic Connector is handling the responsibility of the Finnish part of the Balticconnector gas pipeline, while Estonia’s state-owned Elering is taking care of the Estonian portion of the project.

Baltic Connector president and CEO Herkko Plit said: “It is a great pleasure to note that our project proceeds according to the schedule. Connecting the offshore pipe to the onshore pipelines in Finland and Estonia will intertwine all the project’s construction sites together and will mark the integration of Finnish and Estonian gas markets.

“The completion of this phase of the project will ensure opening of the Balticconnector-pipeline and consequently also the Finnish gas market at the beginning of 2020.”