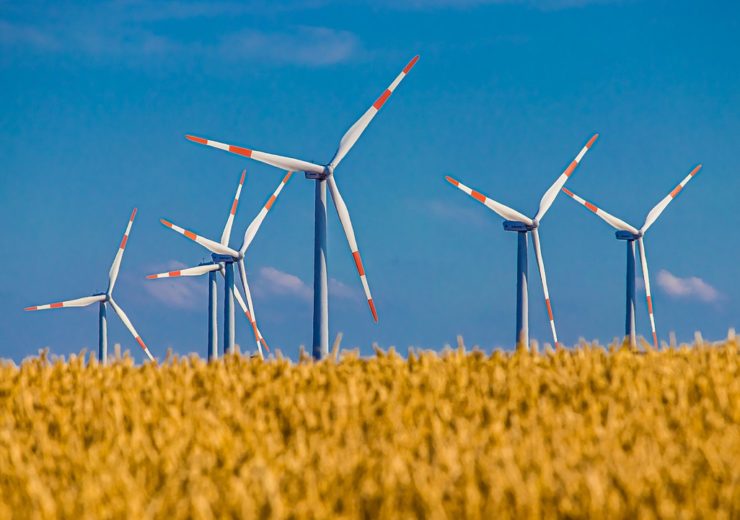 Axpo’s subsidiaries Axpo Nordic and Axpo Finland have entered into long-term power purchase agreements (PPAs) with OX2, to buy the full output generated from Kröpuln and Storbacken wind farms in Finland, each with 30MW of capacity.

The two wind farms are located in the Finnish Ostrobothnia region and are currently under construction. As per the company, it is the first major PPA for the company in Finland, after having signed several long-term PPAs in Sweden in the past months.

The two wind farms Kröpuln and Storbacken will be powered by 14 turbines generating about 206GWh of clean energy annually, which is enough to power 120,000 homes. The wind farms could begin operations in 2021.

Axpo Finland managing director Matti Ahtosalo said: “We are pleased to demonstrate our ability to offer PPAs for non-subsidised Finnish wind projects as Axpo has offered in other Nordic countries.

“We are keen to utilise our expertise in concluding power purchase agreements such as these in contribution to further promoting the expansion of renewable energies in general and wind power in particular.”

As a renewable energies marketer in the Nordic region, the company has signed PPA for the two wind farms with OX2, which is the project’s asset manager throughout the construction.

Commercial operations of the wind farms are expected to begin in fourth quarter of 2021.

OX2 CEO Paul Stormoen, said: “We are very pleased to have been part in facilitating the PPA transaction with a successful outcome for all involved. The transaction shows that onshore wind in Finland is competitive on market terms.”

M&G Prudential’s investment arm Infracapital has acquired Kröpuln and Storbacken wind farms, which have a total generating capacity of 60MW, from OX2.

The wind farm is located around 70km southeast of La Rochelle and consists of eight turbines with a capacity of 2MW each. It is expected to generate nearly 44GWh of clean electricity annually, which could be supplied to 10,000 average French households.