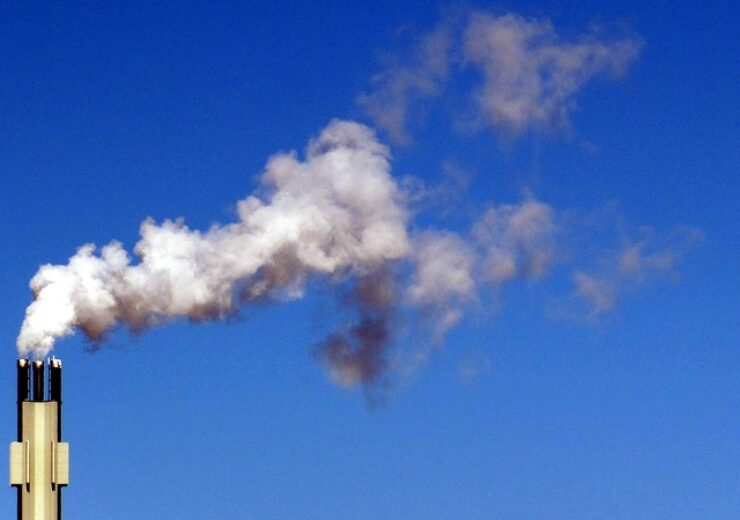 Australia aims to transition towards a zero-carbon emission economy. (Credit: Quartzla from Pixabay)

The Australian Government has released a Technology Investment Roadmap that aims to reduce carbon emissions and transition to net-zero emission economy.

Released by Australian Minister for Energy and Emissions Reduction Angus Taylor, the new roadmap guides the federal government to invest A$18bn ($13bn) over the next 10 years towards the development of low-emission energy technologies.

Speaking at the National Press Club in Canberra, Taylor said: “Our plan is to increase that to at least $50 billion through the private sector, state governments, research institutions and other publicly funded research agencies. That will drive around 130,000 jobs through to 2030.”

The roadmap has identified five priority technologies including clean hydrogen, electricity from storage for firming, low carbon steel and aluminium, carbon capture and storage, and soil carbon. Economic stretch goals have been set for each of these technologies.

Taylor noted: “Emerging and enabling technologies will be included in the mandates of our technology investment agencies. We expect them to identify and invest in opportunities in these areas that meet their investment mandates.

“However, these technologies will not have the same detailed reporting and investment focus as the priorities.”

Taylor said that the government has already announced the first of the five goals – hydrogen production under A$2 ($1.4)/kilogram, ‘H2 under 2’.

It also includes getting energy storage dispatched at less than A$100 ($72.5) a megawatt-hour.

As par the new roadmap, the solar, wind, gas, coal and hydro are all ‘mature technologies’ and already cost-competitive energy sources, and hence are not on the priority list.

Recently, the Australian government has signed an agreement with the German government to assess the supply chain between the two countries and export opportunities on hydrogen produced from renewable energy.