New figures show there were just 6,900 electric cars sold in Australia last year – marking a measly 2.7% increase from the 6,718 sales recorded in 2019 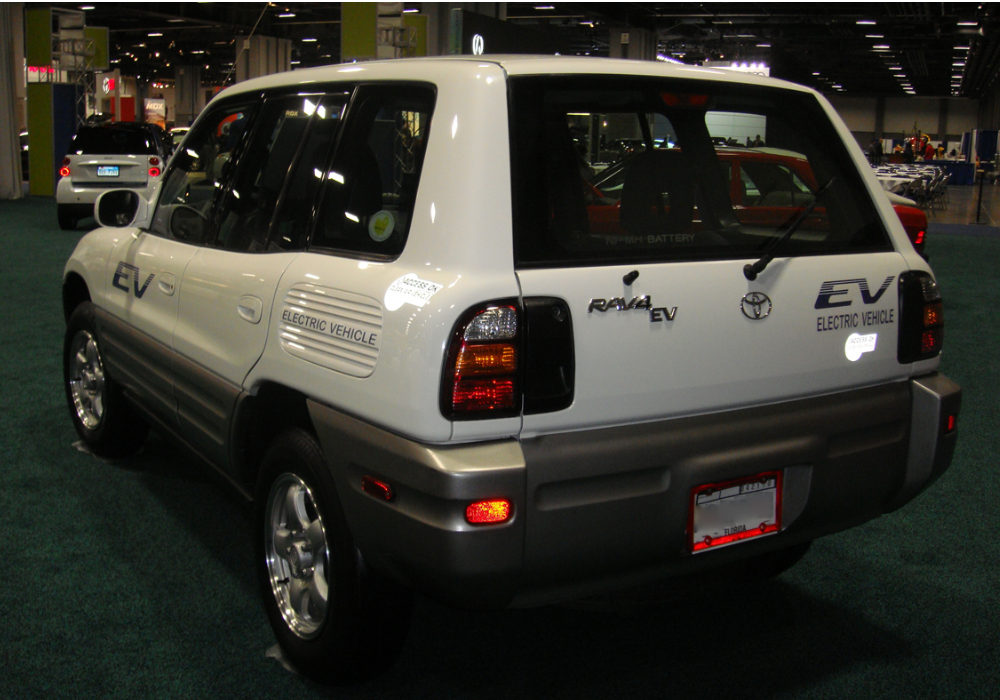 This comes after the nation’s Electric Vehicle Council released new figures that show there were just 6,900 electric cars sold in Australia last year – marking a measly 2.7% increase from the 6,718 sales recorded in 2019.

Bakar Sadik Agwan, senior automotive consulting analyst at GlobalData, said: “Unlike other developed countries, which are trying hard to hit their EV sales targets, EVs accounted for a mere 0.7% of the total new cars sold in Australia in 2020, just 0.1% up from the previous year.

“Apart from the COVID-19 pandemic, inconsistent policies and a lack of concrete EV benefits such as zero import taxes, sales tax exemptions and rebates are the key factors sabotaging the growth of EVs in Australia.

“Premium EVs presently incur import duties, luxury car tax and no financial subsidy from the government. Some states such as Victoria even has road use tax on EVs. The federal government aims to increase the EV share in total sales to 26% by 2030, which currently looks unachievable in the present policy setup.”

Electric vehicle growth in Australia falling behind other countries

Electric Vehicle Council CEO Behyad Jafari has called for the “baffling Australian anomaly” to come to an end.

“Australian drivers are ready to join the exciting global electric car transition, but our politicians are yanking the handbrake,” he added.

“There’s simply no sugar-coating it at this point – Australia has marked itself out as a uniquely hostile market to EVs.”

The country currently has more than 28 EV models on the market from top OEMs such as Tesla, Hyundai, Renault and Nissan.

Agwan believes consumer sentiments over EVs “seems to be positive as more models can be seen entering the market”.

“A demand push from federal government is something that can act as a key ingredient for success of EVs in the country,” he added. “Government should look forward to a standardised EV policy along with offering financial benefits for EV owners.

“Fuel efficiency standards or the introduction of green taxes to penalise polluting vehicles should also be considered. The government can also look forward to strengthening fast-charging infrastructure with public and private partnerships to boost the domestic EV ecosystem.”