Australia announces discovery of $8.6bn worth of mineral deposit at Tennant Creek 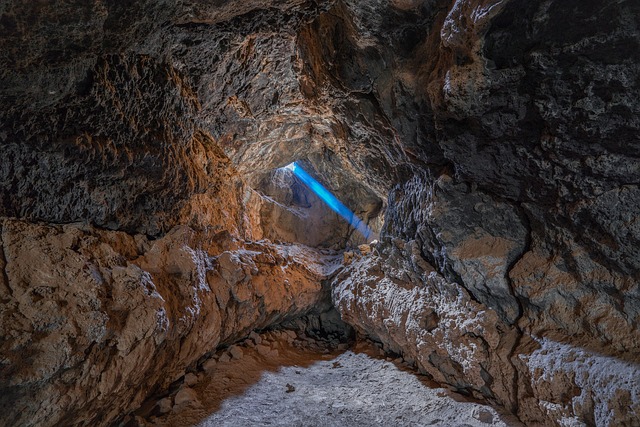 The new scientific data was gathered from the government-funded mining exploration programme. (Credit: Pexels from Pixabay)

The Australian Government announced that the Tennant Creek in the Northern Territory potentially holds new mineral deposits worth up to A$12.4bn ($8.6bn) in gross value.

The new scientific data has been gathered from the government-funded mining exploration programme revealed the enormous economic potential of the natural resources in the Northern Territory.

Minister for Resources, Water and Northern Australia Keith Pitt said that the data and assessments were collected as part of the Coalition Government’s A$225m ($161.9m) Exploring for the Future programme.

The presence of mineral deposits was revealed following the analysis of new geological data and mineral potential assessments.

“The data shows that the key to economic growth in the Northern Territory will be investing in its gas and resource potential.

“This analysis by ACIL Allen estimates the overall direct net economic benefit from exploration in the East Tennant area could be around $638 million.”

As per the detailed data collected, the East Tennant area possibly hosts a new mineral deposit with characteristics similar to those of one of Australia’s largest copper-gold mines, Ernest Henry near Mount Isa.

By undertaking a range of activities between Tennant Creek and Mount Isa, Geoscience Australia, together with the Northern Territory and Queensland geological surveys, identified the region’s potential.

Pitt added: “Based on data collected by Exploring for the Future, oil and gas company Santos has committed $95 million to exploration in the South Nicholson Basin, on the border of the Northern Territory and Queensland, through a farm-in with Armour Energy.

“Understanding the resource potential of these underexplored areas of Australia is key to continuing our economic success story and supporting the recovery post COVID-19.

“The data and information collected by the program will support and de-risk resource decision-making, investment and jobs creation for years to come.”