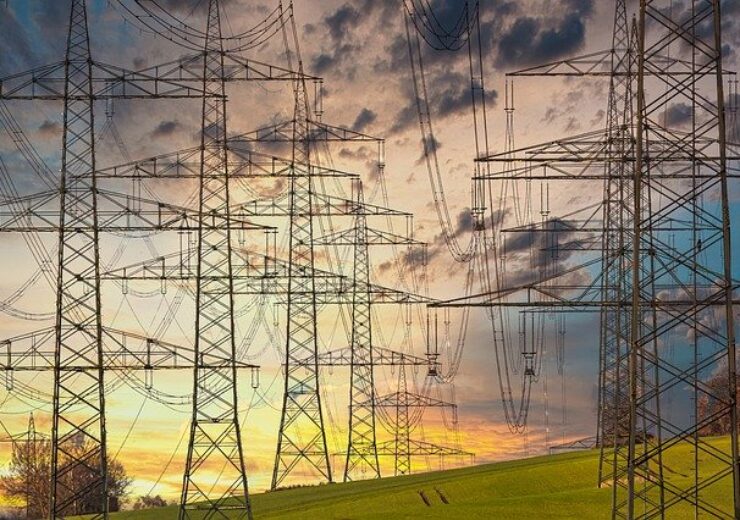 Expected to be one of the world’s largest dispatchable renewable electricity systems, the AAPL project aims to supply solar power to Darwin in Australia’s Northern Territory, Singapore and eventually Indonesia.

The project comprises a 4,500km high voltage direct current (HVDC) transmission system, the planned 10GW solar farm as well as an energy storage facility of up to 30GWh in the Barkly region near Tennant Creek, Northern Territory.

Australian Minister for Industry, Science and Technology Karen Andrews said that the project would create 1,500 jobs during the construction phase, 350 ongoing jobs, and indirectly support around 12,000 jobs in the country.

Andrews added: “Not only will this power link make Australia a world-leader, it will also create significant economic and employment opportunities here at home with about $8 billion of the $22 billion investment to be injected directly into Australia.

“It’s a strong statement to all Australians that despite the immediate challenges of the COVID-19 pandemic we will come out the other side stronger and industry is still investing in opportunities that will drive our economic recovery and create much needed jobs.”

Sun Cable CEO David Griffin said that it is a significant milestone for the AAPL, which will see the country become a world leader in renewable electricity trade, generating approximately A$2bn ($1.4bn) worth of exports annually for Australia.