The articulated tug barge, which will have 55,000-barrel-capacity, will be built at the Gunderson Marine facility along the Willamette River in Portland 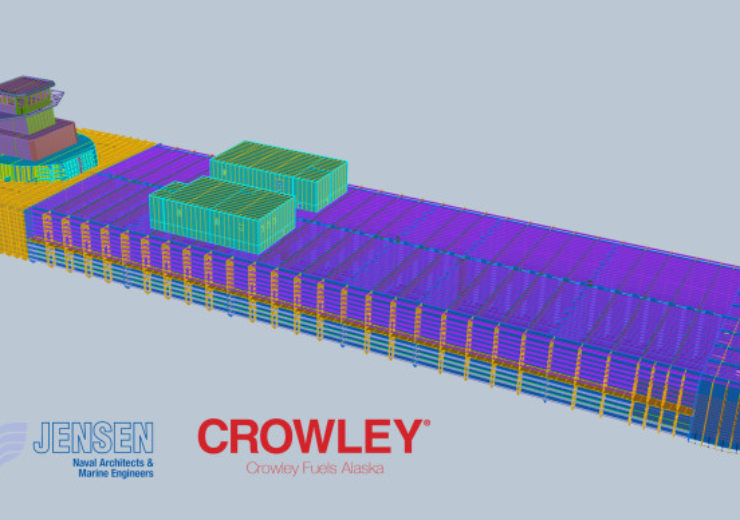 Gunderson Marine, a subsidiary of Greenbrier Companies, has secured an order for the construction of a 55,000-barrel-capacity articulated tug barge (ATB) from US-based marine solutions company Crowley Maritime.

The contract was given by Crowley Fuels (Crowley), a business unit of Crowley Maritime based in Alaska. Financial terms of the contract were not disclosed by the parties.

Construction on the barge will commence in the first quarter of next year, while the delivery is expected by early 2021. The new vessel will be primarily operating in Western Alaska.

The Gunderson Marine facility along the Willamette River in Portland, Oregon will be used for the construction of the articulated tug barge.

The new vessel marks the 10th barge that Gunderson Marine will be constructing for Crowley Maritime ever since its acquisition by Greenbrier in 1985.

Greenbrier chairman and CEO William Furman said: “Gunderson Marine has a deep-rooted history serving Crowley. We’re pleased to continue this legacy with one of the world’s premier marine solutions companies, and one of our largest and most prominent customers.

“This is an exciting opportunity, and we look forward to collaborating during the construction of this vessel.”

The dual-certified articulated tug barge will be built in such a way that it will comply with both the US EPA Tier III and IMO Tier III air-quality emission standards.

“We look forward to working with Gunderson to build a both high-performing and efficient vessel, to serve the state and enhance our overall operations. The vessel’s capabilities will meet the particular needs of Western Alaska, which depends on maneuverable and functional vessels for reliable supply of its communities’ fuel needs.”