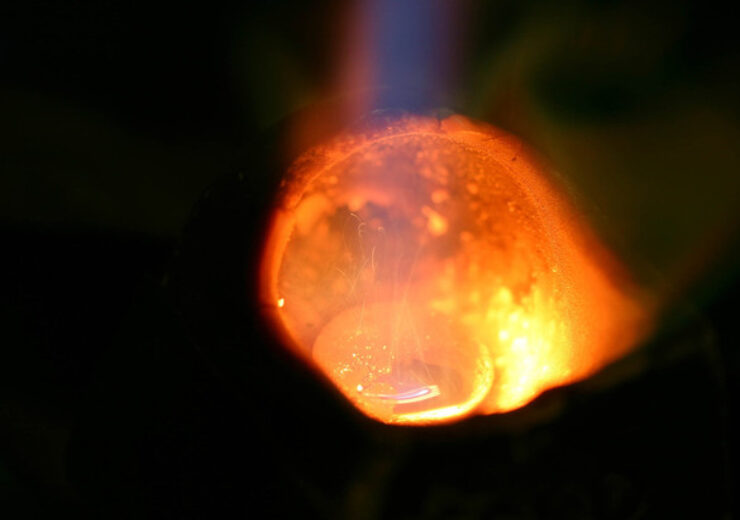 Argonaut Gold said that its board of directors has sanctioned the construction of the Magino gold project in Ontario, Canada.

Estimated to cost between $360m and $380m, the gold project is expected to achieve its first gold pour during the first half of 2023. This will be after a two-year construction period that is slated to begin in January 2021.

The initial capital for the development of the Magino gold project, as per a feasibility study technical report filed by the company in December 2017, was estimated at $321m. The figure has been revised after taking into account the contingency and inflation factors.

Construction on the project will be subject to the closure plan filing and posting of a financial assurance bond with the Ontario province, said the Canadian gold mining company.

Argonaut Gold stated: “The Company has recently received a fixed bid pricing proposal that covers approximately 50% of the recent initial capital estimate of between US$360 million and US$380 million.

“Argonaut is currently reviewing the fixed bid pricing proposal and, if satisfactory terms can be met, anticipates entering into a negotiated contract before the commencement of construction in January 2021.”

The Magino gold project, which was approved by the Canadian government in March 2018, is expected to generate up to 550 jobs for its construction.

Details of the Magino gold project

Argonaut Gold owns 100% of the past producing underground gold mine, situated 40km northeast of Wawa.

Argonaut Gold plans to make the Magino gold project into an open pit mine. The company will build a 10,000 tonnes per day carbon-in-pulp (CIP) mineral processing facility for extracting gold from the mine.

The Magino gold project’s average annual gold production is estimated to be 150,000 ounces over the first five years.

As per the Canadian gold producer, the Magino gold project will have a mine life of 17 years.

In July 2020, Argonaut Gold completed a previously announced merger with Alio Gold in a move to create a diversified, intermediate gold producer with four producing mines.