The Canadian government has given its consent to Prodigy Gold to proceed with its 100% owned C$427m ($317.26m) Magino gold project in Ontario province. 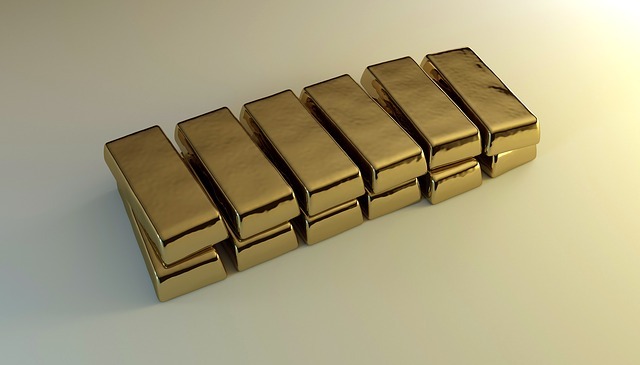 Image: Prodigy Gold gets Canadian government approval to proceed with the Magino Gold Project. Photo courtesy of mwewering on Pixabay.

The go-ahead from the Canadian government comes after an environmental assessment process held by the Canadian Environmental Assessment Agency concluded that Magino gold project will not significantly impact the environment if mitigation measures are adapted.

The Canadian Ministry of Environment and Climate Change imposed 120 conditions for Prodigy Gold to fulfill in order to address various environmental concerns pertaining to the gold mining project, located 14km south-east of Dubreuilville.

Canada Minister of Environment and Climate Change Catherine McKenna said: “The Government is working to protect the environment while creating good jobs and growing the economy.

“My decision is based on rigorous scientific evidence, extensive public and Indigenous consultations and conditions to protect the land, water, wildlife and Indigenous rights. The successful environmental assessment of this project could lead to hundreds of short and long term jobs in the mining sector, all while doing right by the environment.”

Prodigy Gold, which is a wholly-owned subsidiary of Argonaut Gold, proposes to undertake construction, operation, decommissioning and abandonment of an open-pit gold mine and an on-site metal mill as part of the project.

Mining at the Magino gold project, which is spread over 2,204.495 hectares, is proposed to be carried out for 10 years with an ore production capacity of 45,200 tons per day. The metal mill will be designed have an ore input capacity of 35,000 tons per day and will operate for nearly 12-15 years.

Argonaut is focusing on shear related zones of gold-bearing quartz-sericite mineralization that hold narrow higher-grade gold-bearing quartz veins and stock works, which were the focus of the previously used underground mining method.