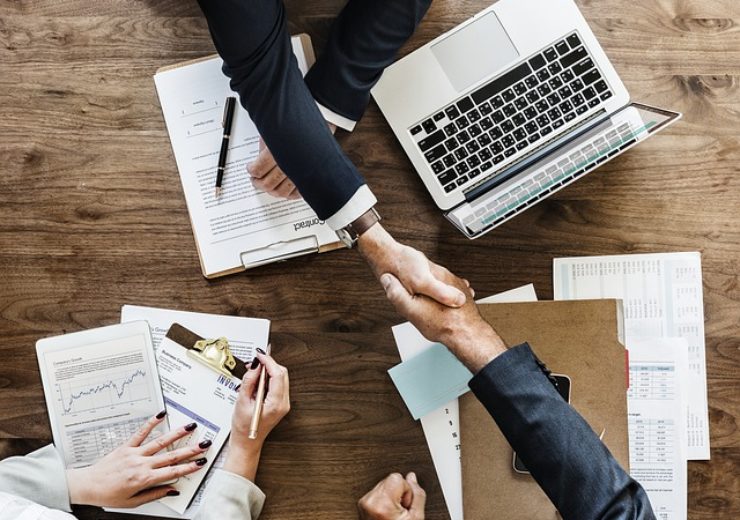 A fund managed by Ares Management’s Infrastructure and Power strategy has agreed to sell its 22.5% ownership stake in Meade Pipeline to a subsidiary of NextEra Energy Partners for $286m.

The Central Penn pipeline is the greenfield part of the larger Atlantic Sunrise project operated by the Williams Companies through Transco gas pipe line.

The pipeline came online in October 2018, and, through interconnection with the larger Transco pipeline system, it has the capacity to supply up to nearly 1.7 billion cubic feet per day of natural gas from the northeastern Marcellus-producing area to markets in the mid-Atlantic and Southeastern regions of the US.

A future expansion opportunity is included in the deal to add an projected 0.6 billion cubic feet per day of natural gas capacity to Central Penn pipeline through the addition of compression at new and existing stations.

Ares Infrastructure and Power co-head and partner of Ares Keith Derman said: “Our Meade Pipeline investment demonstrates Ares’ investment strategy to partner in the development of critical infrastructure assets, bring them online and ultimately create value for our fund investors.

The deal is subject to certain closing conditions and regulatory approvals and is expected to be completed in the fourth quarter of this year.

For the transaction, BMO Capital Markets acted as financial advisor to Ares’s fund.

The Hudson Transmission Project is an underground and underwater electric transmission line laid between New York City and New Jersey with an investment of $850m.