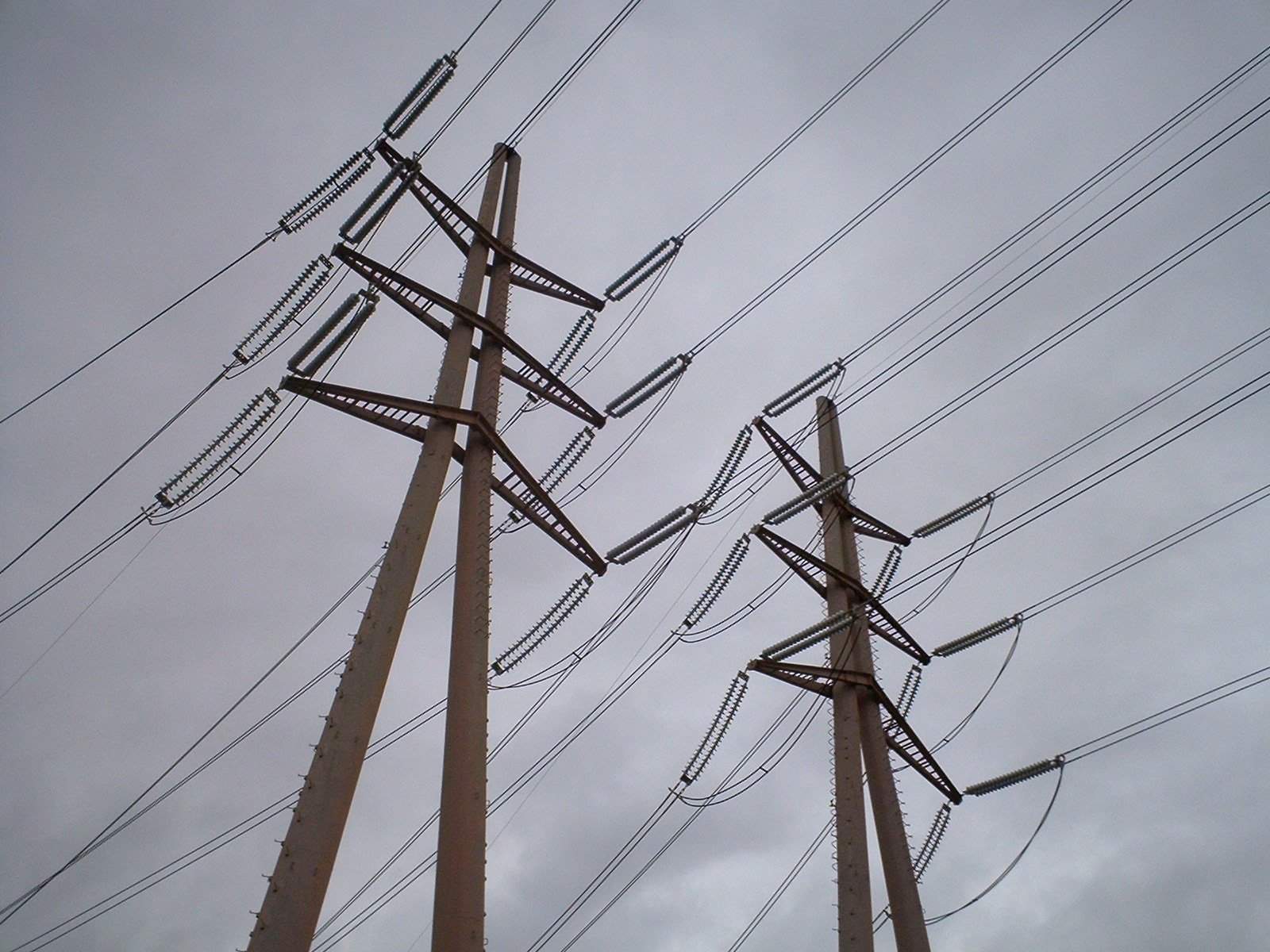 Image: The 660MW Hudson Transmission Project was built with an investment of $850m. Photo: courtesy of Charles Toepfer/Freeimages.com.

The Hudson Transmission Project is an underground and underwater electric transmission line laid between New York City and New Jersey with an investment of $850m.

Financial terms regarding its acquisition by Argo Infrastructure Partners have not been revealed.

As part of the deal, Ares Management, through its power and infrastructure arm Ares EIF, and Starwood Energy will be offloading Hudson Transmission Partners (HTP) to an investment vehicle managed by the Argo Infrastructure Partners.

HTP is a joint venture that was created with the sole objective of developing, construction, operation and maintenance of the Hudson Transmission Project.

The high voltage direct 11.4km long current power transmission link was laid between the PSEG-North zone of the PJM Interconnection and the New York Independent System Operator Zone J power market through a subsea cable under the Hudson River.

Ares EIF partner Andrew Schroeder said: “HTP is a prime illustration of Ares’ investment strategy to develop a core energy infrastructure asset in a premium location with significant barriers to entry, and create value for our limited partners.

The transmission project, which broke ground in May 2011, was placed into service in June 2013.

Nearly 87%, constituting 575MW, of the capacity of Hudson Transmission Project is contracted with the New York Power Authority till June 2033.

Starwood Energy CEO said: “Starwood is proud to have been involved in taking this project from the concept stage to being one of the marquee transmission assets in the U.S.

“We are pleased to be transitioning ownership to Argo, given their unique experience and capabilities in this sub-sector.”

According to Ares Management and Starwood Energy, the Hudson Transmission Project will be continued to be operated and maintained post transaction by the project’s developer, which is a subsidiary of PowerBridge.

The acquisition of the electric transmission line by Argo Infrastructure will be subject to customary regulatory approvals and is anticipated to be completed by the year end or in early 2019.