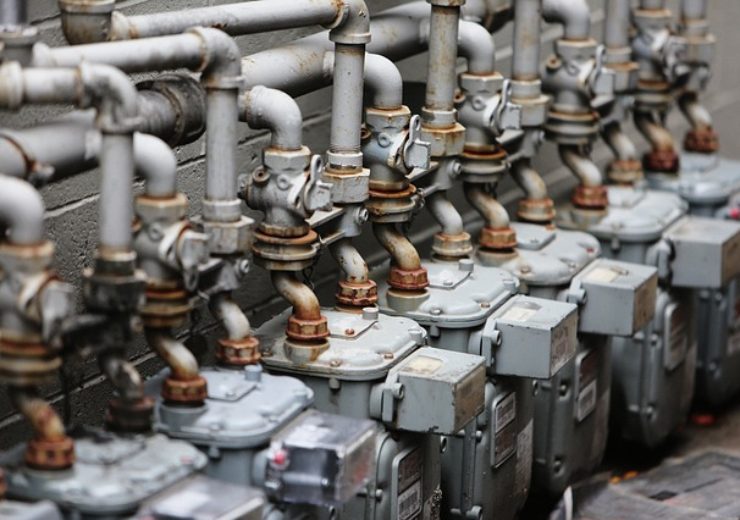 The Australian Renewable Energy Agency (ARENA), on behalf of the Australian Government, has launched an A$70m ($44.3m) funding round to help fast track the deployment of large-scale renewable hydrogen capacity in the country.

The initiative is also aimed at facilitating cost reductions in renewable hydrogen production to achieve the ‘H2 under $2’ (Hydrogen at or under $2/kg) goal.

The Renewable Hydrogen Deployment Funding Round will support the development of two or more large-scale electrolyser projects of at least 5MW, with preference for installations of at least 10MW capacity.

The development of renewable hydrogen projects will contribute to the government’s aim to create “an innovative, safe and competitive hydrogen industry” and help reduce the electrolyser’s installations costs.

ARENA CEO Darren Miller said: “With this significant investment we expect to take the sector to the next level. We’ve supported a range of feasibility studies and pilot projects over the past two years, but now we need to start the journey of producing hydrogen at scale.

“To take advantage of hydrogen’s potential, we need to increase the scale and reduce the costs of electrolyser installations in Australia.

“Through this round, ARENA aims to share knowledge on technical and commercial parameters for commercial-scale renewable hydrogen production for domestic and international markets.”

ARENA to distribute funds for selected projects by end 2020

ARENA has launched an expression of interest for large-scale projects across a range of industries and end uses.

The selected proposals will be subsequently invited to submit full applications in 2020, following which the funds are planned to be distributed by the end of the year.

Earlier this year, Yara Pilbara Fertilisers has secured A$995,000 ($656,670) loan from the ARENA to fund the feasibility study for the production of renewable hydrogen and ammonia.