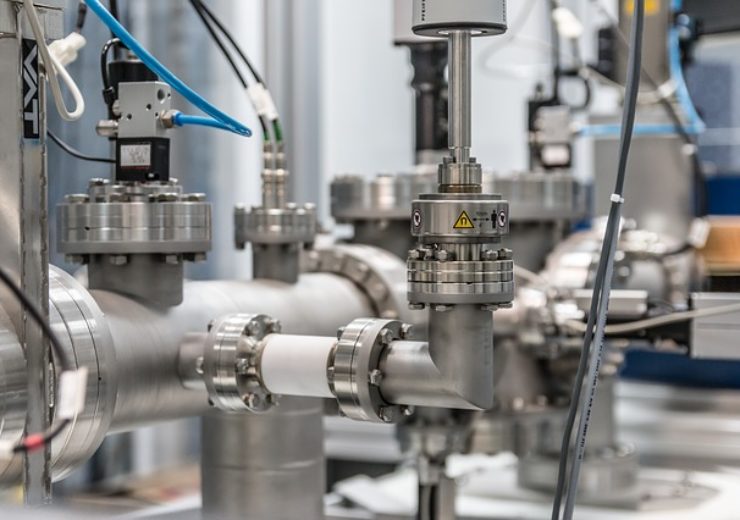 Yara Pilbara Fertilisers has secured A$995,000 ($656,670m) loan from the Australian Renewable Energy Agency (ARENA) to fund the feasibility study for the production of renewable hydrogen and ammonia.

The study aims to explore the feasibility of producing green hydrogen at the company’s ammonia production facility located in the Pilbara.

The move is a part of the company’s efforts to produce hydrogen and ammonia entirely through renewable energy, at a commercial-scale.

“Hydrogen has huge potential as a fuel of the future, and as a potential energy export for Australia.

“This project will support future investment in renewable hydrogen from our largest producers, which in turn will provide the economies of scale required to produce renewable hydrogen and ammonia at a competitive price for export.”

The study, which will be carried out by Yara in partnership with global energy company Engie, will also focus on exploring the usage of seawater for electrolysis.

The funding will be used by Yara to assess the production of renewable hydrogen via electrolysis powered by an onsite solar PV plant.

The renewable hydrogen, which will displace 30,000 tonnes per year of hydrogen, will then be converted to ammonia that will offer lower CO2 footprint and sold for further processing into domestic and international markets.

Yara Production international executive vice president Tove Andersen said: “ARENA’s support will assist in completing the feasibility study so that we can fully understand the opportunity for generating renewable hydrogen for use in our Pilbara facilities.”

In September last year, ARENA, on behalf of the Government, has approved up to AUD9.41m (£5.2m) funding to Hazer Group for the construction and operation of an advanced hydrogen production facility in Munster, Western Australia.