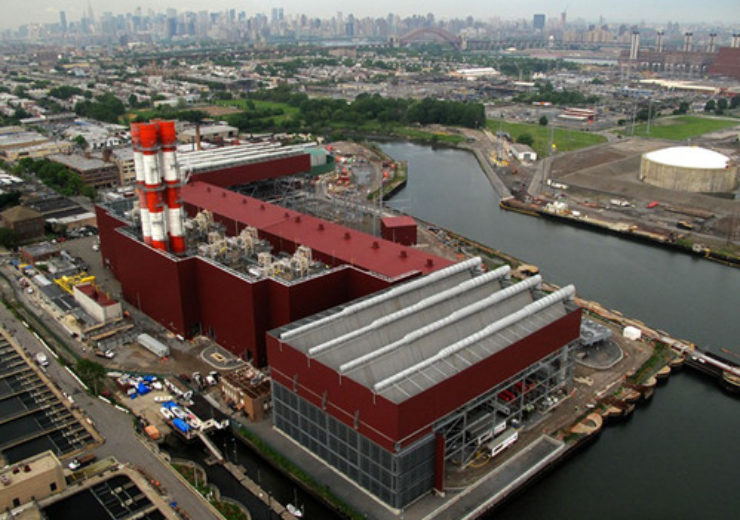 APG in consortium with other equity investors has agreed to acquire stakes in the Astoria Energy I and Astoria Energy II power plants in New York, which have a combined capacity of around 1.2GW.

The Dutch financial services provider is being partnered in the transaction by Munich Re’s asset manager MEAG, Israel-based Clal Insurance, and other US institutional investors.

Financial terms of the deal were not disclosed by the parties.

Located in Queens, the Astoria Energy facilities are both combined-cycle natural gas plants. Each of the power plants has a capacity of 575MW.

According to APG, the two assets are among the most efficient natural gas-fired power plants located in New York City. The financial services provider said that the two power plants are expected to offer reliable and required power with New York looking to transform its energy sector in the future.

APG Americas real estate and infrastructure head Steven Hason said: “As a pension investor, we are continuously looking for attractive infrastructure investments that help us realize stable and long-term returns for our pension clients.

“This transaction represents an opportunity to invest in facilities that provide reliable baseload electricity to New York City and will provide system stability through New York’s energy transition. We look forward to working with our partners who share our long-term investment goals with regard to this critical infrastructure asset.”

The Astoria Energy I power plant offers merchant energy and capacity into the New York power market, while the other gas-fired power plant operates under a long-term tolling agreement with the New York Power Authority till mid-2031.

The Astoria Energy II power plant, which was built with an investment of $1.3bn, began commercial operation in July 2011. The power plant is equipped with two GE 7FA gas turbines and a GE D11 steam turbine.

MEAG board of management member Holger Kerzel said: “We are keen to invest in the United States, given the large US share of Munich Re’s insurance portfolio. Electricity supply for New York City is an attractive investment opportunity for Munich Re, given the moderate risks and stable and sustainable returns.

“The high level of long-term income stability will cover the liabilities in the insurance business of our clients. We are pleased to have teamed up with professional partners in this investment project to form a successful long-term relationship.”

The deal, which is subject to regulatory approval, is likely to be completed in the first half of 2020.