The company will acquire power from a new 20MW solar project, which is being constructed in Virginia 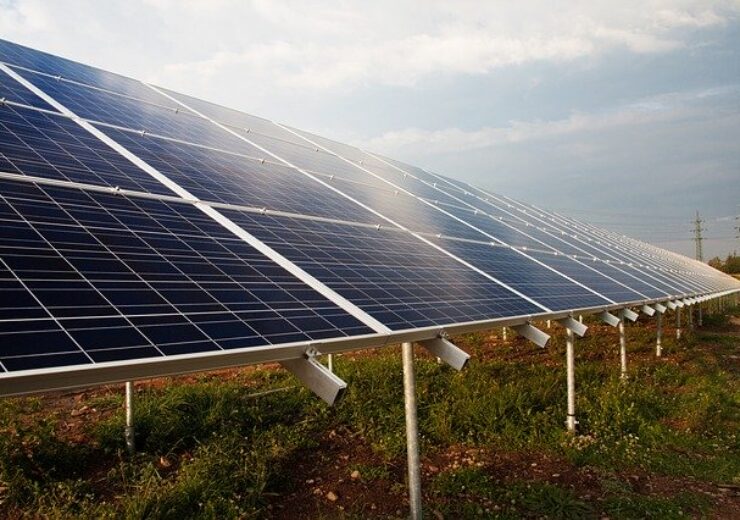 The PPA forms part of Anthem’s commitment to source 100% renewable power by 2025. (Credit: PublicDomainPictures from Pixabay.)

US-based health insurance company Anthem has signed a power purchase agreement (PPA) with SunEnergy1, a developer of utility-scale solar projects in the US.

Under the 15-year deal, Anthem will purchase power from a new 20MW solar power project, which is being constructed on a 182-acre field in Hanover County, Virginia.

Once fully operational later this year, the project is expected to generate more than 45,000MWh of electricity annually.

The PPA forms part of Anthem’s commitment to invest in and source 100% renewable power by 2025.

The company is also supporting the development of a solar power project in North Carolina that is planned to begin operations in early 2021.

The Virginia and North Carolina solar projects are expected to generate a total of over 225,000MWh of power annually.

The health insurance company expects the solar power projects to produce enough renewable power to supply electricity to all its offices and data centres across the country.

Anthem Blue and Blue Shield Virginia president Jeff Ricketts said: “As we enter Climate Week, we’re celebrating an important step forward in achieving our renewable energy goal and are proud that Virginia is playing a large role as we increasingly focus on improving the sustainability of our operations and our business.

“By addressing environmental health, we can improve lives and the health of communities in our state and across the country and set the example for others to follow.”