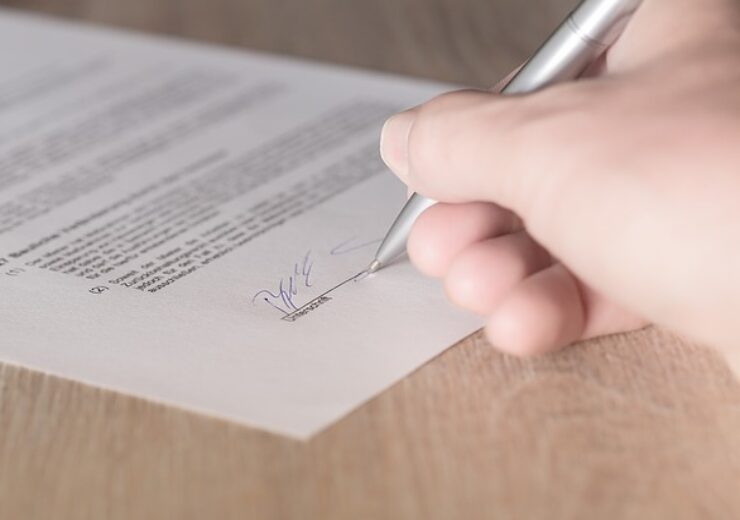 The Carmen de Andacollo renewable power arrangement will run through to the end of 2031. (Credit: Andreas Breitling from Pixabay)

Under the deal, CdA will purchase 72MW/ 550GWh per year of renewable electricity from AES Gener’s wind, solar and hydroelectric portfolio.

The power acquired from AES Gener, a subsidiary of AES, will be utilised for the Carmen de Andacollo copper mine located in the Coquimbo Region of central Chile nearly 350km north of Santiago.

Effective from 1 September, the Carmen de Andacollo renewable power arrangement will run through to the end of 2031.

Teck president and CEO Don Lindsay said: “Teck is tackling the global challenge of climate change by reducing the carbon footprint of our operations and working towards our goal of becoming carbon neutral.

“This agreement takes Teck a step closer to achieving our sustainability goals, while also ensuring a reliable, long-term clean power supply for CdA at a reduced cost to Teck.”

The Carmen de Andacollo copper mine is an open pit mine that produces copper in concentrates from the hypogene portion of the orebody. Its current life of mine is expected to continue until 2035.

Teck holds a 90% ownership in the mine and the remaining 10% stake is held by Empresa Nacional de Minería.

The company has committed to become a carbon neutral operator by 2050.

In line with the commitment, it aims to meet 100% of its power needs in Chile from renewable sources by 2030.

In February this year, Teck has withdrawn its regulatory application for its Frontier oil sands mine project in northern Alberta, due to the uncertainty around climate policy in Canada.