Corvus, together with AngloGold Ashanti’s Nevada assets would consolidate one of the largest new gold districts in Nevada 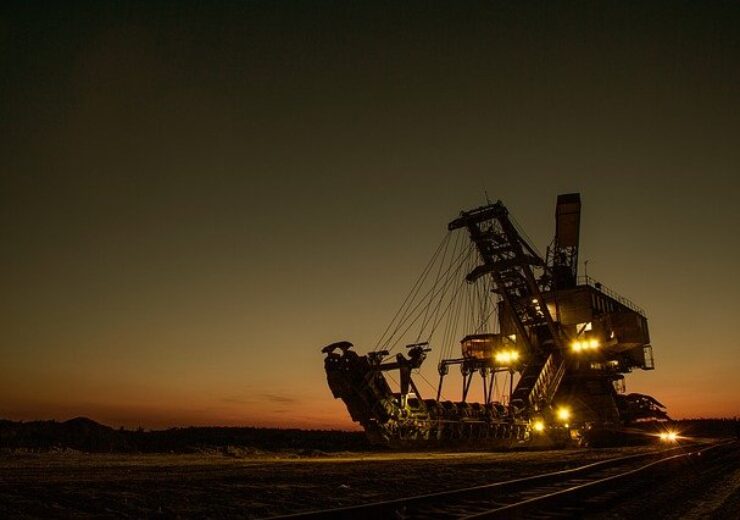 In July this year, the South Africa-based gold miner has initially made an offer to acquire Corvus Gold at the same price.

The purchase price of $3.24 represents a premium of about 26% to the closing price of Corvus common shares on the Toronto Stock Exchange on 12 July 2021.

Corvus deposits, together with AngloGold Ashanti’s Nevada assets would consolidate the Beatty District, one of the largest new gold districts in Nevada.

It enables AngloGold Ashanti to establish a low-cost production base in a premier mining jurisdiction, in the medium and longer term.

“The inclusion of these assets in our portfolio will enable AngloGold Ashanti to have first production in North America in the next three to four years, further improving the overall geographic balance of our portfolio.

“Placing these assets under single ownership will allow for significantly reduced capital intensity to develop the district with a phased and modular approach, providing for a meaningful, low-cost production base in the medium and longer term.”

AngloGold Ashanti intends to fund the transaction from its current cash balance.

RBC Capital Markets served as financial advisor to AngloGold Ashanti in connection with the transaction, while Stikeman Elliott served as its Canadian legal counsel.

The transaction is expected to close in first quarter 2022, subject to receipt of court approval and other customary closing conditions including 66.66% votes by the Corvus shareholders.

“AngloGold Ashanti has been a supportive shareholder of Corvus since its inception and has supported us in our capital raising needs along the way.

“AngloGold Ashanti’s long history of successful and responsible exploration, discovery, mine building and operating expertise will be a significant benefit to the region and all of its stakeholders.”