The company has offered $3.2 per share in cash to acquire the remaining 80.5% stake in the Canadian firm 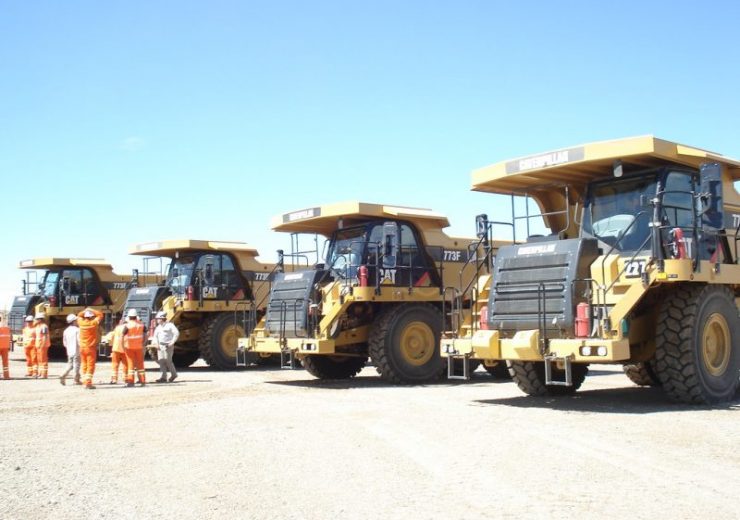 South Africa-based gold miner AngloGold Ashanti has offered to take full ownership of Corvus Gold by acquiring the remaining 80.5% in the latter in a deal worth around $370m.

As per the non-binding proposal from AngloGold Ashanti, Corvus Gold’s shareholders are being offered CAD4 ($3.2) per share in cash.

Corvus Gold stated: “Management and the Board of Directors, in accordance with their fiduciary duties and consistent with their commitment to maximise shareholder value, are reviewing the proposal and have no further comment at this time. Shareholders are not required to take any action at this time.”

Currently, AngloGold Ashanti has an indirect stake of 19.5% in Corvus Gold, which owns the North Bullfrog and Mother Lode projects along with other exploration assets in Nevada, US.

The assets are located in the Beatty District and are either in close proximity to or contiguous with AngloGold Ashanti’s Silicon, Transvaal, and Rhyolite exploration assets.

“We have a unique opportunity to combine Corvus’ assets with our own – in the world’s top- ranked mining jurisdiction – to create a meaningful new production base for AngloGold Ashanti in the medium and longer term.”

According to AngloGold Ashanti, the combination of its Nevada assets with that of Corvus Gold will further consolidate the new gold district in the US state. Besides, it will give scope for the company to establish a substantial, low- cost, long-life production base in the medium and longer term in a premier mining region.

AngloGold Ashanti said that its takeover proposal follows Corvus Gold’s announcement in May 2021 of signing a $20m unsecured loan and guaranty agreement with its subsidiary AngloGold Ashanti North America.

The gold mining major said that the loan agreement gave it an initial 90-day exclusivity period during which it was allowed to undertake a detailed due diligence exercise on Corvus Gold and its major assets.