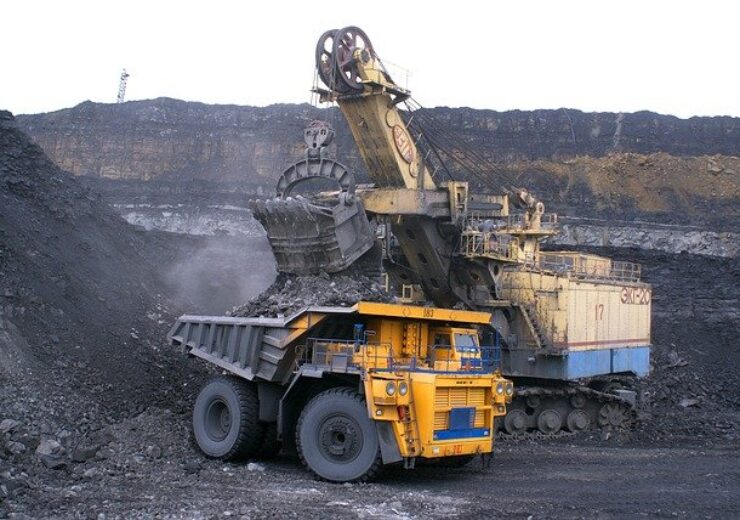 Mining company Anglo American has announced plans to exit from its South African and Colombian thermal coal operations by mid-2023.

The firm considers de-merger and listing on the Johannesburg Stock Exchange would be the probable route for its South African thermal coal assets, reported Reuters.

“With the bulk of those options in copper, PGMs, and now also crop nutrients, we are increasingly positioned to supply those metals and minerals that enable a cleaner, greener, more sustainable world.”

Cutifani said the plans to exit its Cerrejon thermal coal mine in Colombia within two years. It will also exit the South African thermal coal operations within 30 months.

Anglo American to increase mineral production by 14% in 2021

The company expects to increase production across all minerals by 14% next year while the unit costs are expected to reduce by 3%. It also plans a capital expenditure ranging between $5.7bn and $6.2bn for next year.

With the commissioning of the $5bn Quellaveco copper project in Peru in 2022, Anglo American expects to deliver 20%-25% output volume growth over the next three to five years, reported Reuters.

The Quellaveco open-pit mine is being developed 34km east of Moquegua in southern Peru. It is owned by Anglo American Quellaveco, a joint venture between Anglo American (60%) and Mitsubishi Corporation (40%).

Cutifani added: “We expect to deliver sector leading volume growth of 20-25% over the next three to five years that includes first copper production from Quellaveco in 2022. Together with our P101 and technology improvement initiatives, we are on track to deliver our targeted $3-4 billion run-rate of incremental annual improvement by the end of 2022.”

Anglo American also reduced its diamond production forecasts for the next two years due to a slump in rough diamond prices as a result of the Covid-19 pandemic, according to the news agency.

However, the company plans to return to pre-pandemic production levels from next year.