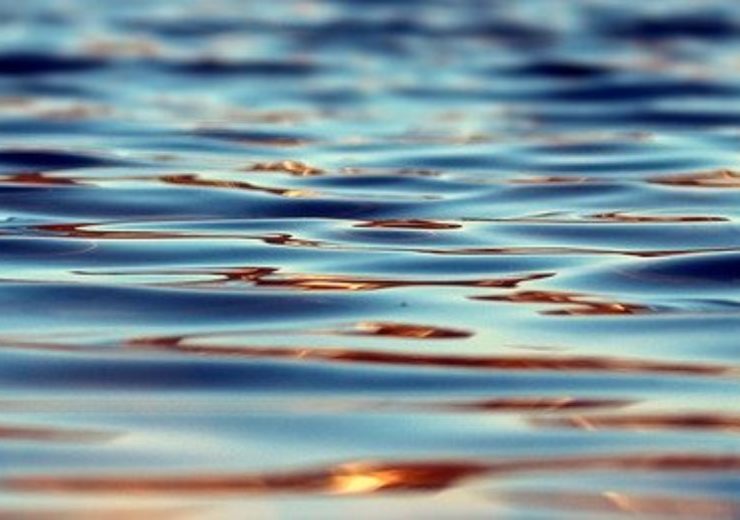 The acquisition of the system adds about 377 wastewater customers to the Southern Illinois service area of the company.

According to Illinois American Water, the Rosiclare will become a sale-for-resale water service customer.

“Our systems are facing significant investments, which we are not equipped to address. Our team has done a fantastic job of providing service to their neighbors, but now it’s time to partner with a company like Illinois American Water.

“We know what they’ve been able to do in neighboring communities and trust them to ensure our future generations have reliable wastewater and water service.”

The upgrade of the system enables more efficient treatment process

To upgrade critical infrastructure of the system, the firm also expects to invest about $5m.

Upgrading security and implementing new technology to assist reliability through the initial years are the expected improvements for the drinking water system.

Illinois American Water said that the upgrades to the high service pump station are expected to provide improved water service.

In November last year, Illinois American Water has unveiled that it is investing approximately $4m to replace booster station and chemical feed system in its Metro East district in the US.