Five new solar projects to power Amazon’s operations in China, Australia, and US 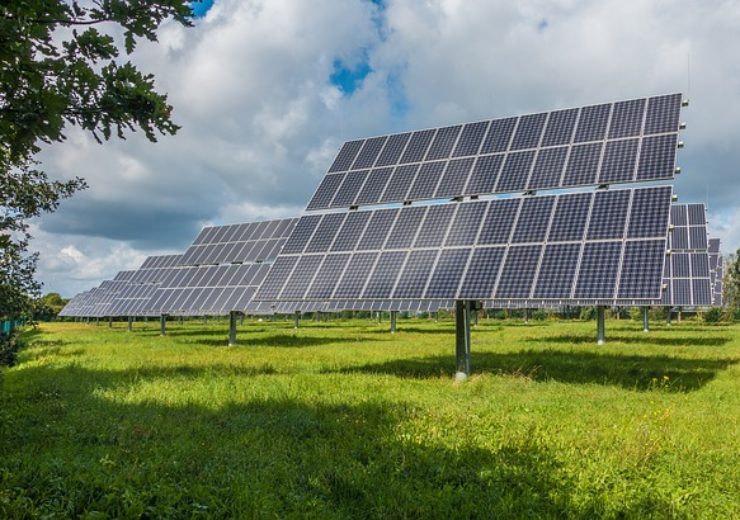 US-based online retailer Amazon has unveiled five new utility-scale solar power projects to power its global operations in China, Australia, and the US.

Once operational, the Shandong facility is expected to generate 128,000MWh of renewable electricity per year.

Amazon sustainability vice-president Kara Hurst said: “These five new renewable energy projects are a critical part of our roadmap to reach this goal. In fact, we believe it is possible to reach 100% renewable energy by 2025, five years ahead of the goals we announced last fall.”

The Australian solar project will have capacity to generate 250,000MWh power per year

In Australia, the firm has announced a 105MW solar project, which is said to be its second renewable energy project in the country and is located in New South Wales.

It will have the capacity to generate 250,000MWh of renewable power annually which is equivalent to supply electricity to 40,000 average Australian homes.

In Virginia, a 130MW of solar power project takes the company’s total renewable energy projects in the Commonwealth to 12.

Once operational, the three projects are expected to generate enough electricity which is enough to power 69,000 average homes in the US annually.

Totally, the five new solar projects secured by the firm will have total capacity of 615MW, which will be supplying about 1.2 million MWh of additional renewable energy to the company’s fulfilment network and Amazon Web Services (AWS) data centres.

In December last year, Amazon announced three new renewable energy projects in the US and in Spain totaling 329MW to support its commitment to The Climate Pledge.