Amazon announces 329MW solar projects in US and Spain 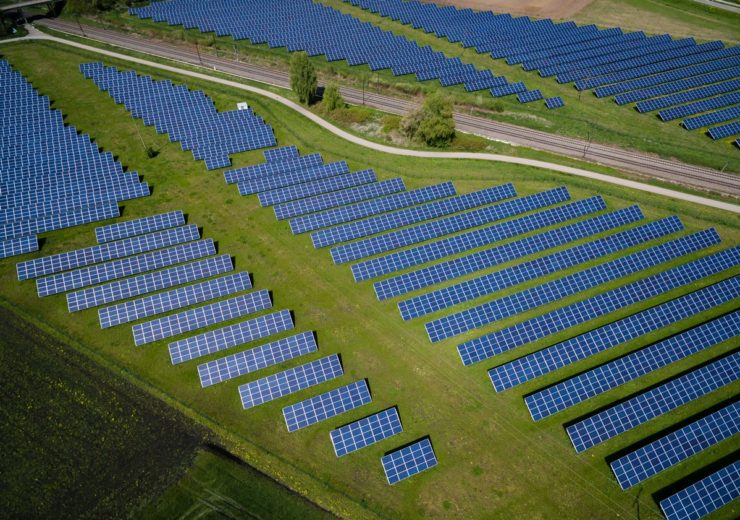 Image: Amazon announces 329MW solar projects in the US and Spain. Photo: Courtesy of Andreas Gücklhorn/Unsplash

Amazon has announced three new renewable energy projects totaling 329MW, in the US and in Spain to support its commitment to The Climate Pledge.

As per the online retailing giant, the new renewable projects include solar farms, which will be located in Lee County, Illinois and in Northern Virginia in the US, totaling 180MW. The solar projects could generate up to 400,000MWh of clean energy annually.

In Spain, the company’s newest renewable energy solar project will be a 149MW facility to be located in southeast of Sevilla.

Once complete, the three new solar projects will supply energy to its fulfillment network in Europe and Amazon Web Services data centres, which power Amazon and millions of AWS customers globally.

“We’re committed to investing in renewable energy as a critical step toward addressing our carbon footprint globally.”

The projects include 21 utility-scale wind and solar farms and more than 50 solar rooftops installed on fulfillment centers and sort centers around the globe.

In October, the company had also signed power purchasing agreements (PPAs) with three renewable energy projects in the US and in the UK, totaling 265MW.

The projects include a 50MW wind farm to be located on the Kintyre Peninsula, Scotland and two solar projects in the US, totalling 215MW.