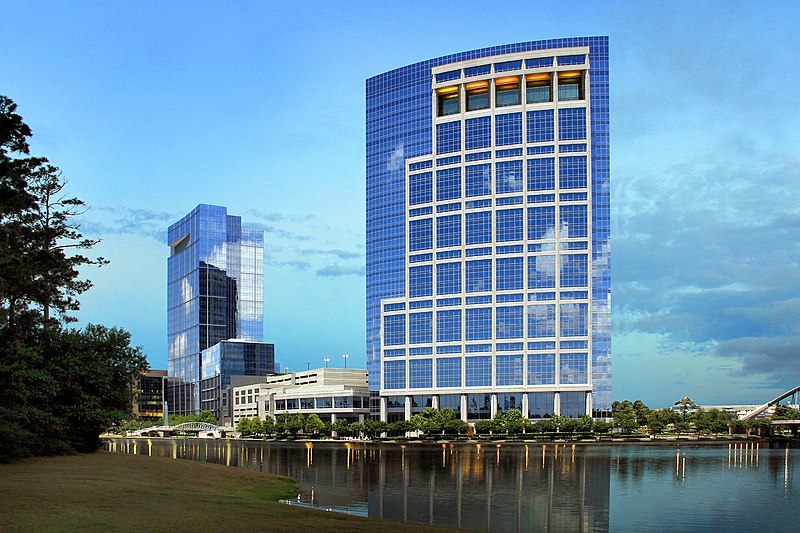 Total’s recently signed deal with Occidental Petroleum to acquire the African assets of Anadarko Petroleum for $8.8bn (£6.91bn) is set to hit a roadblock with the Algerian government planning to block it.

At a conference held on Sunday, Algerian Energy Minister Mohamed Arkab revealed the government’s intentions to reporters to prevent the deal from being executed, reported Reuters. Bitter relations between Algeria and France is cited as the reason behind the former’s move to oppose the deal.

Arkab was quoted by the publication as saying: “Our ministry has contacted Anadarko to get explanations on this information, but so far we got no answer.

“It means there is no contract between Total and Anadarko …We have good relations with Anadarko and we will do the utmost to preserve Algeria’s interests, including using our pre-emption right to block the sale.”

As per a binding agreement signed recently, Total will acquire Anadarko Petroleum’s assets in Algeria, Ghana, South Africa and Mozambique, which have combined resources of around 1.2 billion boe of 2P reserves.

The proposed transaction is subject to Occidental Petroleum signing a definitive agreement with Anadarko Petroleum to acquire the latter in a deal worth $57bn (£44.75bn) and also the deal’s completion. An agreement was signed by the parties earlier this month with the deal to be closed in the second half of 2019 subject to receipt of regulatory approvals and meeting of other customary conditions.

Anadarko Petroleum claims to be the largest overseas oil producer in Algeria. The company in partnerships is currently engaged in producing oil from three projects – Ourhoud, HBNS and El Merk, which are located in the sand dunes of the Sahara Desert.

Through its partnership with Algerian state-owned company Sonatrach, the US oil and gas company claims to have discovered over three billion barrels of oil in the African country.

Total, through the deal with Occidental Petroleum, would acquire Anadarko Petroleum’s 24.5% stake and operatorship of blocks 404a and 208 in the Berkine basin in Algeria where it already has a stake of 12.25%. Block 208 hosts the Hassi Berkine, Ourhoud and El Merk fields, which registered a combined gross production of 320 kboe/d in 2018.