HSBC will stop funding new fields, for which a final investment decision was taken after 31 December 2021, and will demand certain clients in the EU and OECD countries to make clear plans for eliminating emissions 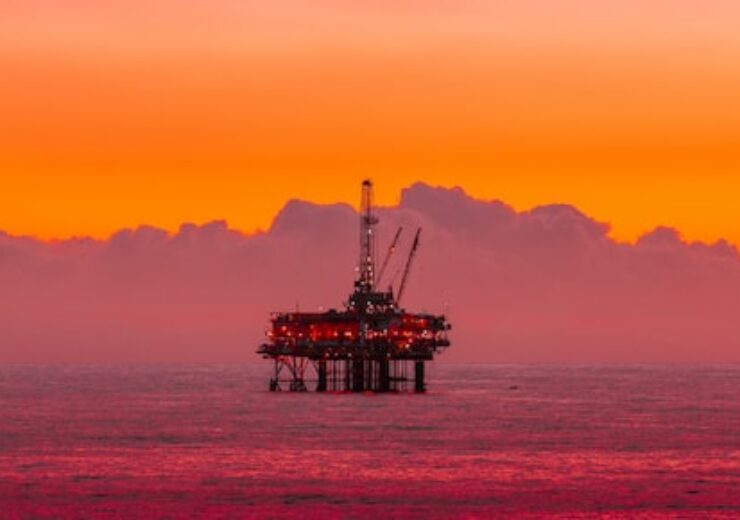 HSBC has announced its decision to stop funding new oil and gas fields, as part of its strategy to support the reduction of greenhouse gas emissions.

In addition, the lender will communicate with certain clients in this sector, about criteria for exploration and production and the energy transition.

According to Argus Media report, HSBC will stop financing for all the new fields, for which a final investment decision was taken after 31 December 2021.

The lender will refrain from providing finance, either through capital markets or lending, for new oil and gas fields and related infrastructure.

In addition, the bank will demand certain clients in the EU and OECD countries to make clear plans for eliminating flaring by 2030 and reducing methane emissions by 2025.

However, HSBC will continue to finance the existing oil and gas fields, to ensure oil and gas supply can meet current and future global demand, said the publication.

Its decision is in line with the International Energy Agency’s (IEA) Net‐Zero Emissions (NZE) by 2050 scenario.

The move follows criticism of HSBC for funding oil and gas projects despite its green pledges, reported BBC News.

In 2020, HSBC pledged to achieve net zero status, and invest up to $1 trillion in clean energy.

The bank was criticised earlier this year, when it was sound investing around $8.7bn in new oil and gas developments in 2021, said the report.

HSBC said: “Our approach is to prioritise real-world emission reductions as we support our clients in delivering the energy transition alongside the security of supply.

“Fundamentally, we will continue to support energy clients that take an active role in the energy transition and who apply relevant robust industry standards.

“Natural gas will play an important role in the energy mix beyond 2050 due to the critical role it plays in a hydrogen economy which is a central component of a net zero energy system, adding that it has “appetite” to finance green or blue hydrogen projects.”

After HSBC’s announcement, several climate movement groups in the US are demanding that US banks also should stop funding new oil and gas projects.

The US banks including Citi, JP Morgan Chase, Wells Fargo, and Bank of America constitute the top fossil fuel funders in the US, according to the Rainforest Action Network.

In October this year, Lloyds Banking Group unveiled its plans to stop supporting oil and gas developments through project finance, which were not approved before end-2021.