Indonesia’s Ministry of Energy and Mineral Resources has approved the updated PoD, which extends the previous PoD approved in 2018, and indicates an increase in the project’s contingent resources 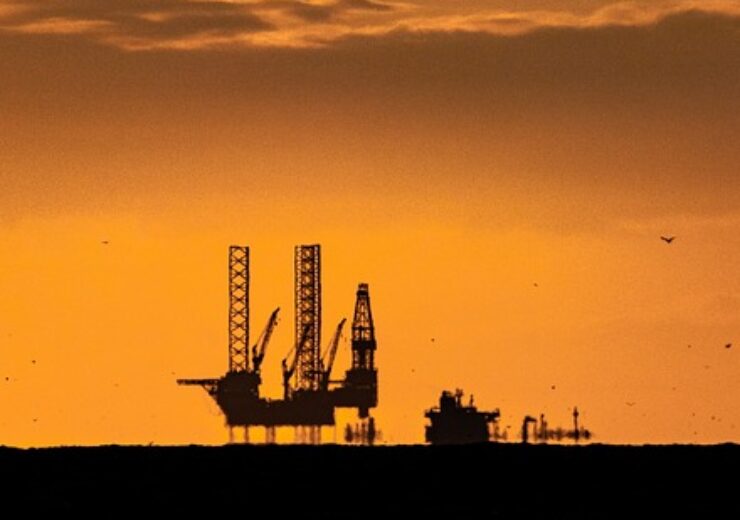 Australia-based oil and gas development company Empyrean Energy has announced the approval of an updated Plan of Development (PoD) for the Mako gas project offshore Indonesia.

Indonesia’s Ministry of Energy and Mineral Resources has approved the updated PoD, which extends the previous PoD approved in 2018.

The updated Mako PoD indicates an increase in the contingent resources at the project, following a drilling campaign completed in 2019.

The PoD was updated based on field Contingent Resources of 297 billion cubic feet and a daily production of 120MMscf/d, which is in line with the GaffneyCline Associates report.

Empyrean CEO Tom Kelly said: “This approval for the updated Plan of Development by the Indonesian Ministry of Energy and Mineral Resources is a major milestone on the pathway to developing this significant pipeline-quality methane gas resource.

“It now allows the operator to re-focus resources on its stated objective of working with the Government of Indonesia to complete Gas Sales Agreement negotiations at the earliest opportunity.”

The Mako gas project is planned to be developed within Duyung PSC, in the Riau Islands Province, in the West Natuna basin, offshore Indonesia.

Duyung PSC is owned by Conrad Asia Energy, with a 76.5% stake, and operates the permit through its subsidiary West Natuna Exploration.

UK-based oil and natural gas company Coro Energy owns a 15% interest, and Empyrean holds an 8.5% interest in the Duyung PSC.

In September this year, the Duyung PSC partners submitted an updated PoD to the Indonesian government, seeking its approval.

According to the company, the Mako field is currently not equipped with any infrastructure for transporting gas to domestic markets in Indonesia.

The updated PoD is designed to facilitate the export of gas produced at Mako to Singapore, which is already connected to the West Natuna Gas Transportation System.

With the approval of the updated PoD in place, the Mako gas field is expected to commence production, and transport gas to Singapore starting in 2025.