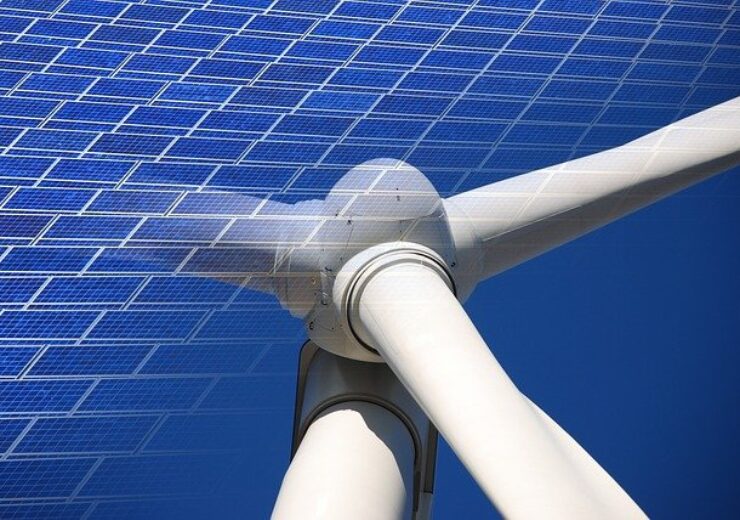 The two firms will initially co-develop a portfolio of more than 400MW of onshore wind, solar and run of river hydro projects in Indonesia, with plans for expansion.

The 400MW renewable projects represent around 4.5% of the additional capacity required for Indonesia to reach a target of 23% renewable energy by 2025.

“Reaching an agreement with such a solid and committed partner as CIP is a milestone for developing a strong and multitechnology portfolio at the service of Indonesian citizens.”

The firm had invested more than €2.6bn as of end 2020, for a current total capacity of 1.2GW in operation or under construction and had over 5GW of projects under development.

CIP is a fund management company investing in energy infrastructure, with 200 employees and offices in Copenhagen, Hamburg, New York, Tokyo, Utrecht, and London.

The firm is focused on offshore wind, onshore wind, solar PV, biomass and energy-from-waste, transmission and distribution, reserve capacity and storage, and other energy assets.

CI NMF partner and head Niels Holst said: “We are delighted to take this first important step together with Akuo who we see as a great partner.

“Indonesia is a market with relatively limited renewable energy penetration, but very significant potential, and is therefore a key focus market for CI NMF.

“Together with our recently announced investment in India, this transaction demonstrates significant progress against CI NMF’s investment plan and underlines our ability to complete investments despite continued Covid-19 driven uncertainty.”

In August this year, CIP, through its CI NMF, signed an agreement with Amp India for joint equity investments of more than $200m in renewable energy projects in India.