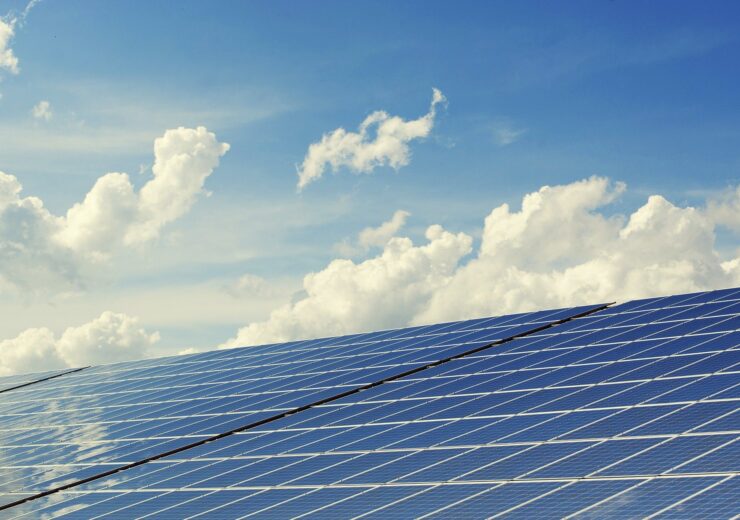 The plant injected its first kilowatt-hours into the Malian power grid in in March 2020 and is now put into service.

It is located about 180km to the west of Bamako in the Kayes Region.

The Kita solar plant is expected to produce enough electricity to power 120,000 Malian homes. In addition, it will reduce the emission of 52,000 metric tonnes of CO2 every year.

Apart from contributing to Mali’s  2030 national renewable energy targets, the plant is also expected to reduce the country’s dependence on hydroelectricity.

Akuo stated: “The Kita solar plant is thus actively participating in the increase in the country’s electrification rate, an essential parameter for economic and social development.”

The plant was financed by the West African Development Bank (WADB/BOAD), BNDA (Banque Nationale du Développement Agricole), FMO (a Dutch development finance company) and EAIF (Emerging Africa Infrastructure Fund) which is an investment fund managed by Ninety One, for the banking part, while PASH Global is Akuo’s co-shareholder in the project.

Akuo Energy Africa managing director Pierre-Antoine Berthold said: “Thanks to the Akuo Group’s acknowledged expertise, which covers all production technologies and the numerous additional benefits provided to local populations through the types of projects we design, today we want to accelerate our development in Africa with a mid-term target of having plants generating a gigawatt of power from renewable energy sources. This first major project notably illustrates the Agrinergie model’s viability in the Sahel region of Africa.”

Headquartered in Paris, France, Akuo has a presence in over 15 countries and employs more than 350 employees.